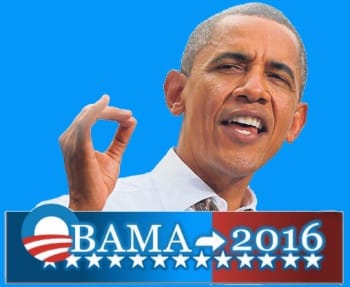 DNC Meeting in DC: Election May Be Postponed

As if it were an act of God, on September 11, 2016, Hillary Clinton collapses and is hauled off by staff. The mainstream & liberal media outlets have been downplaying Hillary’s health for far too long and now it has caught up with all of them. They can’t pretend any longer.

The Democratic National Convention is currently holding a meeting to determine what to do with the election. Will it be postponed and Obama, despite constitutional limitations be allowed to dictate longer? Or will they throw in even a “bigger, “bad-er” democrat? Will Trump be allowed to remain the RNC candidate?

This is truly historical and could very easily be the fall of our republic if the American people don’t stand up with massive action now! Trump now only trails Hillary by 5 points. It scares the global elites that are trying so hard at every turn to get Hillary into office.

BE AWARE: They could very likely try something huge, unprecedented. In fact, this whole entire thing could be a scheme to keep Obama in office ~ (I remember publishing a piece on this previously). She’s definitely sick; mentally and physically however going in knowing this with so many flaws, it could be planned for a global takeover. Heck, they’ve had it planned for centuries. This is the CLIMAX!

God is punishing Clinton and The Global Elites! And HE’S NOT DONE! Take notice the warning!

True Patriots, stand on guard for what comes next. Prayer Warriors, pray for this country and Donald Trump, our only true secular hope for another “few years” as a Republic! One Nation under God, Undivided!