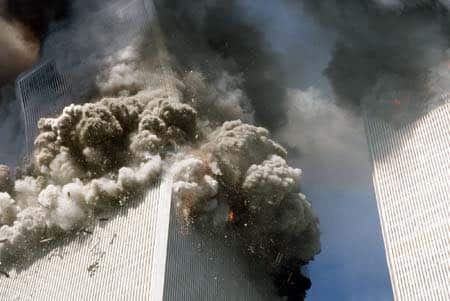 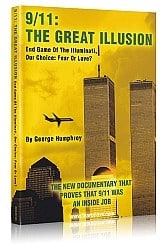 I remember that fateful day like it was yesterday. I woke up late for school that day, and to my surprise found images of “hijacked” air planes crashing into The World Trade Center on Television. At the time, I didn’t even know what the WTC was. I guess just like most public school students, I didn’t pay enough attention in class, or maybe it was just that they weren’t teaching me what I needed to know.

Anyway, just as was the rest of the world … I was terrified! 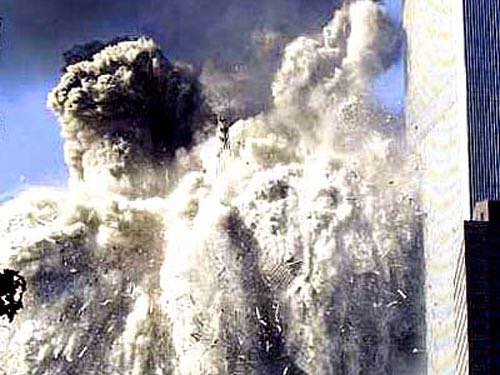 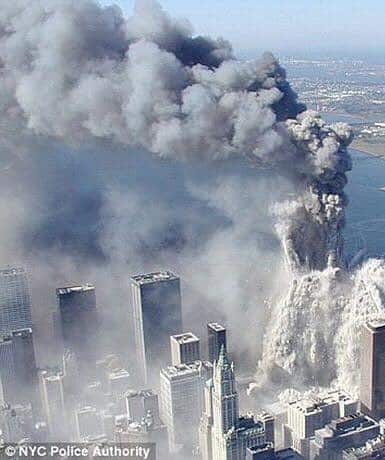 I remember after that, I stayed glued to the television every night before bed watching CNN and “so called” news channels.

I’ve always been very patriotic. I wanted to join the armed forces; went to MEPS for The Air Force but didn’t pass the physical.

Today I fight in my “own way” … but it’s not against somebody in far off sandy lands.

ITS RIGHT HERE AT HOME!

See, several years went by and I discovered the truth! The truth about a lot of things; my eyes were opened and my soul was awakened! And it’s not to make light of what happened that day by any means. It’s not to steal your memorial of loved ones and most definitely not to take from the shining light shone on the public safety workers … that I write this. It goes so much deeper and we are ALL victims! 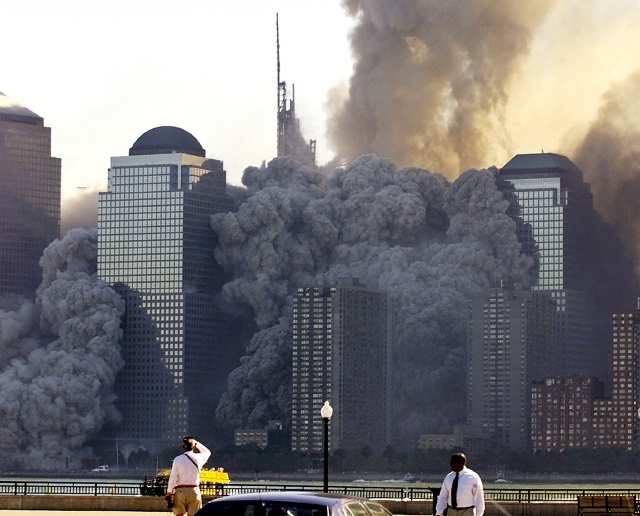 That fateful day, oh that fateful day … the terrorists didn’t win. We definitely didn’t win. Nobody did but The elite families that have ruled the government, the entertainment industry, the media, and every aspect of our BRAINWASHED LIVES! THEY WON OVER US!

ISIS truly was created by The Elites (Clintons, Rockefellers, Rothschilds, Carnegies, etc.) in whom do not only own the banks (root of all evil), they LITERALLY ARE SATANISTS (we have videos of them worshipping and sacrificing to demons). If you think about it, we are at “spiritual battle” as The Holy Bible states … This is ABSOLUTE TRUTH! Seek the truth! Seek The TRUTH!

The enemy is right here at home, everywhere around us; watching us; Big Brother!

Americans might have lost many lives that day, but we also lost many FREEDOMS!

Isn’t that what we’re supposed to die for? NOT MORE SECURITY!!! Wake up Americans! This is no longer America that my ancestors traveled to for freedom! This is a watered-down piece of huge land that has denied God and we are reaping the consequences!

The media will tell you, “we just want to keep you safe”.

For the man that doesn’t keep his own family safe … he doesn’t deserve security or liberty.

Why do we “conspiracy theorists” tell you this stuff? Not because it’s over and we just can’t let it go … but because it’s just begun … and we want to warn the population that is still in darkness!

I see all this patriotic garbage today with it being 15 years after 09-11-2001. It has fueled me to write this to you; the truth about the matter. All this propaganda is in vain! This garbage has created a false enemy. It has turned us against MUSLIMS!

IN MOST CASES, even if a Muslim has taken part in a terrorist attack, they were hired by The Damn Government … or f*! Better yet, They were hired by the elitists tied also in with The Catholic Church and British Royalty!

MY POINT: it goes soooo much deeper than the sands of Afghanistan! Start diligently researching the truth powered by The TRUTH! 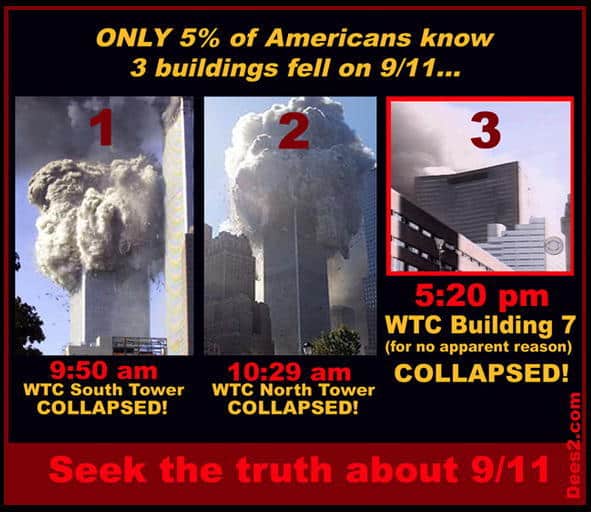