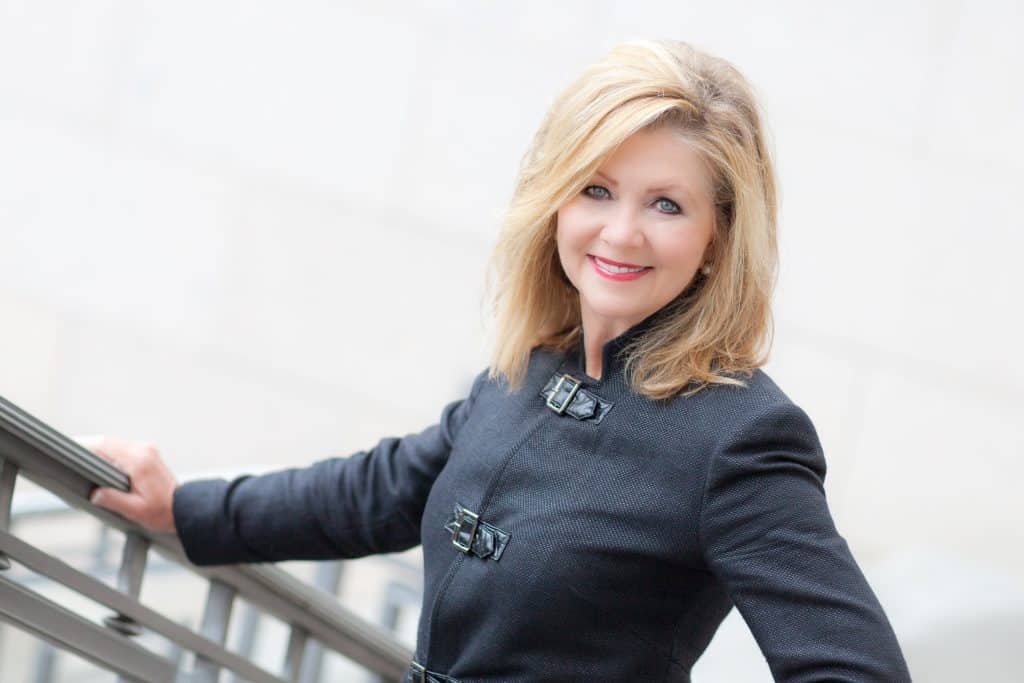 A Senate campaign ad by Republican Rep. Marsha Blackburn was blocked on Twitter Monday because of a statement she made in the spot about the sale of fetal tissue for medical research.

Blackburn, a Tennessee representative running to fill the retiring Sen. Bob Corker’s seat, said in the ad that she “stopped the sale of baby parts.”

Twitter told Blackburn’s campaign in an email obtained by Fox News that the line was “deemed an inflammatory statement that is likely to evoke a strong negative reaction.”

The line, in full, states: “I’m 100% pro-life. I fought Planned Parenthood, and we stopped the sale of baby body parts — thank god.”

.@Twitter shut down our video ad, claiming it’s “inflammatory” & “negative.” Join me in standing up to Silicon Valley → RETWEET our message! pic.twitter.com/K3w4AMgW6i

The social media platform said it would run Blackburn’s ad if the statement in question were omitted.

.@Twitter tried to censor us & you rose up! This is a victory for free speech & the conservative revolution. Let’s carry this to the Senate!