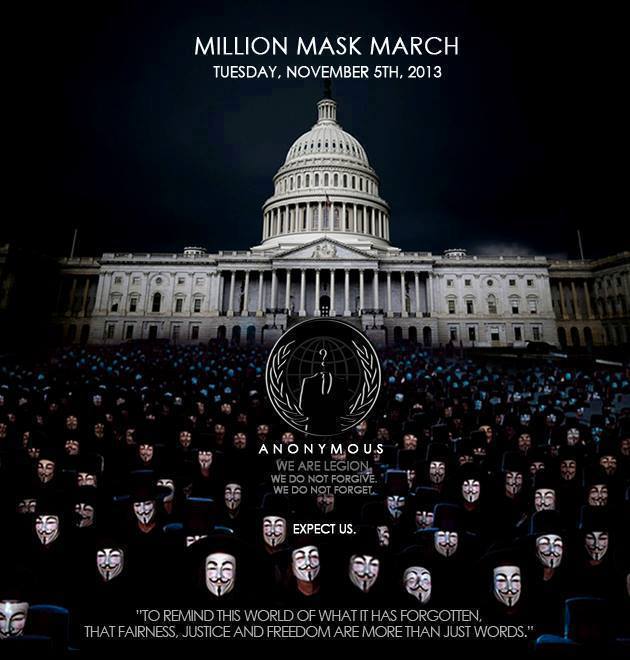 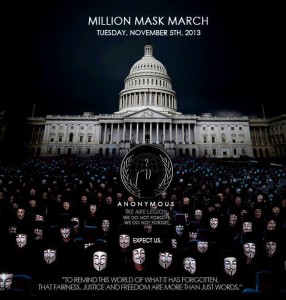 On Tuesday, September 10th, Tea Party Patriots will partner with numerous other pro-liberty groups to participate in the Exempt America Rally on the West Lawn of the US Capitol in Washington, DC at 12pm. This rally is taking place to demand that Congress delay the implementation of Obamacare by refusing to stop spending money on the law.

The Obama administration has already unilaterally delayed the implementation of the law for Big Business. The IRS union – who is charged with enforcing the law – doesn’t want it, the Teamsters say it will destroy the 40 hour work week, and now Members of Congress and their Staffs have received special protection from the law.

We must take this opportunity to demonstrate to Washington that American people should be Exempt from Obamacare.

The looming budget fight may be our last chance to stop Obamacare before the January 1st deadline. We will need as large a turnout in Washington as possible. We must show Congress, on their first day back from their summer recess, that they cannot run to DC to hide from the American voters.

There are many members of Congress that are too afraid to take an actual stand against the oncoming “Train Wreck”. We need to show them that we, the American people, will not let this go without a fight.

Visit the website to find out more details and sign up to let us know you’re coming!