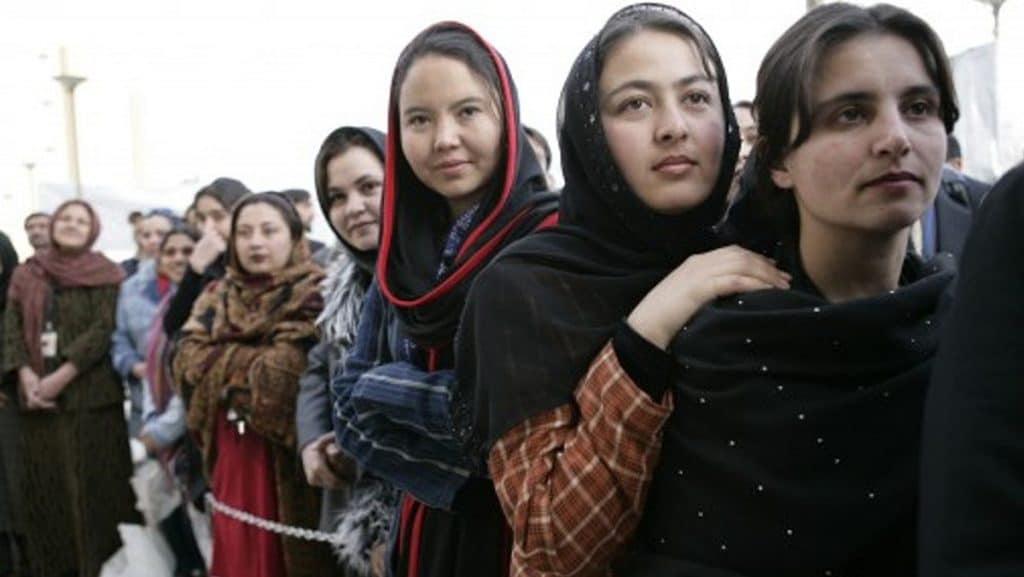 As Taliban Terrorizes Women with Brutal ‘Vice and Virtue’ Squad, Afghan Christian Prays for Their Salvation

As Taliban Terrorizes Women with Brutal ‘Vice and Virtue’ Squad, Afghan Christian Prays for Their Salvation

Maryam emerged after days of hiding to withdraw money from a bank in Kabul when she, along with dozens of other women standing in line, were suddenly surrounded by armed Taliban fighters.

“They told me and the women standing around me that they wanted to kill us all,” Maryam recalled.

In an exclusive interview with CBN News, Maryam, a Christian convert from Islam whose real identity is being concealed for her protection, told us she thought she was going to die.

“They called us infidels, that we weren’t Islamic enough and wanted to know why we had left our homes without our husbands,” she said.

The Taliban fired their weapons into the air to disperse the women.

“God really protected us,” she said. “The owner of the bank quickly opened the doors so we could rush in for safety.”