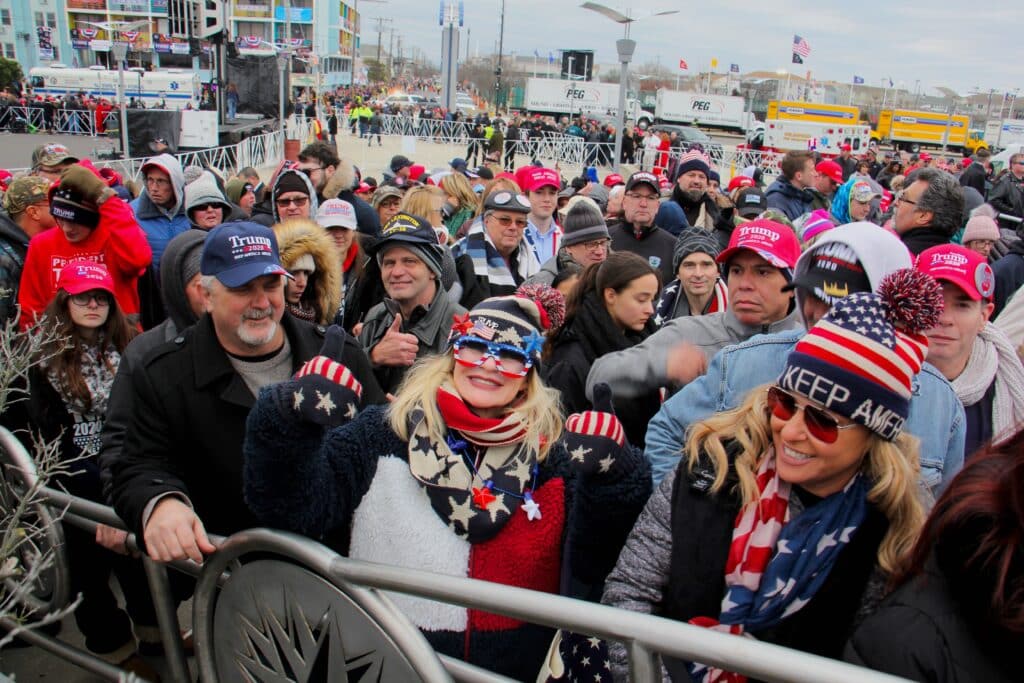 Remember when the left laughed at conservatives when those right-of-center raised the alarm over far-left members of Congress speaking, or tweeting, about making lists of prominent conservative names? Well, the events that occurred at the U.S. Capitol building on January 6 have apparently brought the wish list demands to fruition.

Rep. Bennie Thompson (D-Miss.), as the Chairman of the House Select Committee to Investigate the January 6th Attack on the United States Capitol, sent a letter on Wednesday to Archivist of the U.S. National Archives and Records Administration (NARA) David Ferriero to request “all documents and communications within the White House on January 6, 2021 relating in any way to” pretty much anyone who was associated with former President Donald Trump’s administration.

But, that’s not even the scary part.

The committee is also requesting “all documents and communications concerning the 2020 election” “from April 1, 2020 through January 20, 2021” in reference to a giant list of both Trump supporters and right-of-center activists.