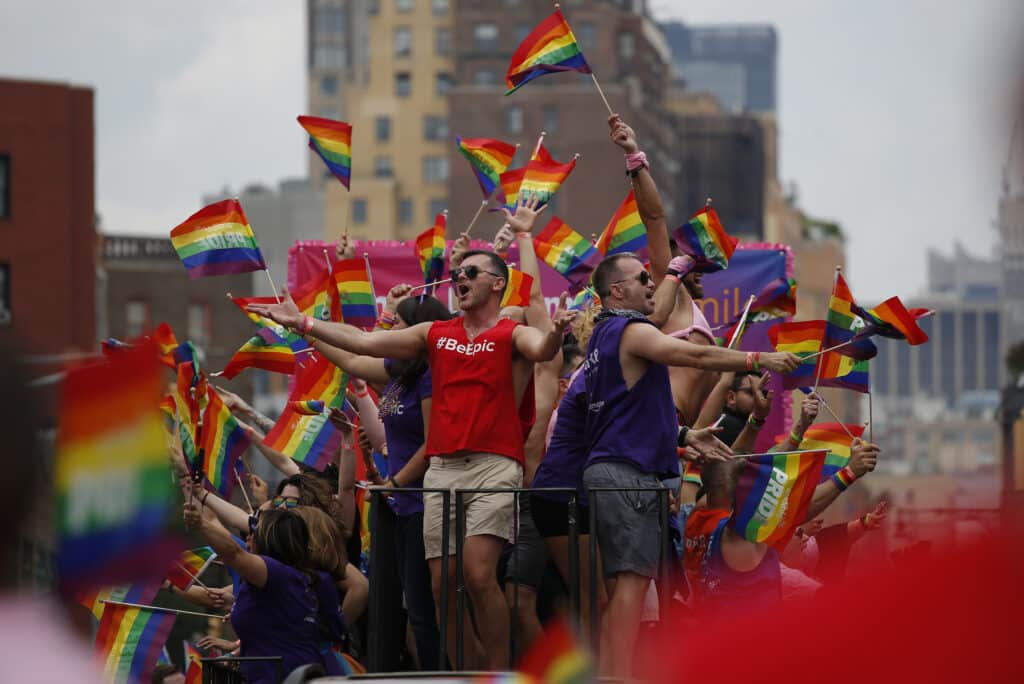 An Illinois town is holding a “Juneteenth” parade and a Pride parade, but has cancelled their Independence Day parade and fireworks.

Evanston, Illinois has apparently decided that only holidays celebrating our nation are a COVID risk, apparently.

The town is hosting a Juneteenth celebration and parade on June 19 and a Pride parade and day of events on June 26.

Following the Pride parade, they will be holding a “Pride Community Picnic” in the park.

“Join us Saturday afternoon following the car parade at Ingraham Park for a community picnic. We will provide bottled water (while supplies last) and entertainment. You bring your own blanket and munchies to enjoy,” the event listing for the picnic states.

The city’s website advertises the “Juneteenth” event as kicking off “at 11 a.m. with the annual Juneteenth parade with Grand Marshals Cheryl Judice and Jason Powell. The parade begins in the parking lot at Robert Crown Community Center and ends at the Ingraham Park. After the parade, enjoy musical entertainment, art, food and celebration at Ingraham Park until 4 p.m.!”

However, they will only be hosting a “virtual” celebration on July 4th.

“Based on concern for public health due to the unpredictability of the pandemic’s impact, vaccination rates, and in cooperation with our local authorities, the Trustees of the Evanston Fourth of July Association voted to cancel the Fun Run, Parade, Palatine Concert Band performance and Lakefront Fireworks show on July 4, 2021,” the website reads.