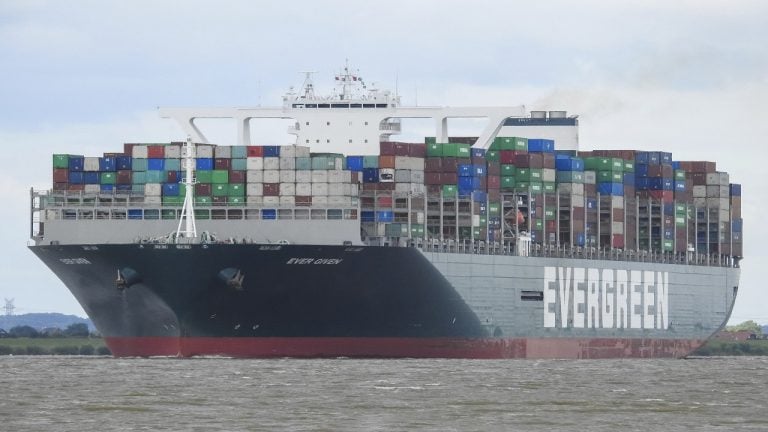 BREAKING: Suez Canal Traffic Resumes as Ever Given Ship Re-Floated

Suez Canal traffic resumes as Ever Given ship partially re-floated

A Reuters witness saw the Ever Given ship moving and a shipping tracker and Egyptian TV showed it positioned in the center of the canal.

The giant container ship Ever Given that blocked the Suez Canal for almost a week was fully floated on Monday and traffic in the waterway would resume, the canal authority said in a statement.

or Read More on FOX News!