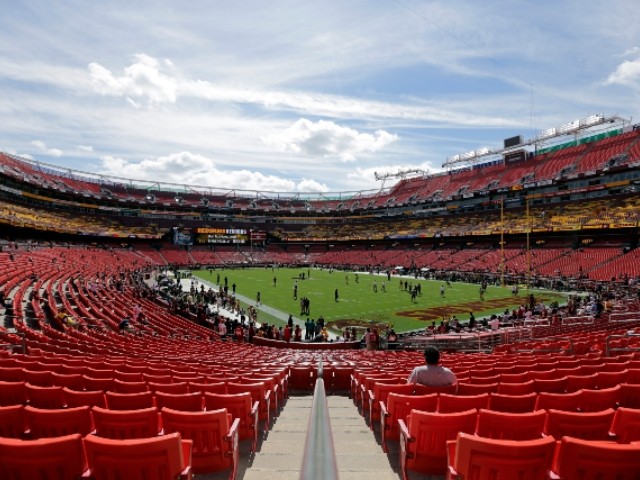 Last weekend, we noted that primetime ratings for ‘woke’ Major League Baseball dropped over 30% – which joined the ‘woke’ NBA in a ratings disaster.

Now, the NFL appears to be suffering as well – with this year’s socially distanced season opener between the Kansas City Chiefs – the reigning Super Bowl champs, stomping the Houston Texans 34-20 with dismal ratings as well.