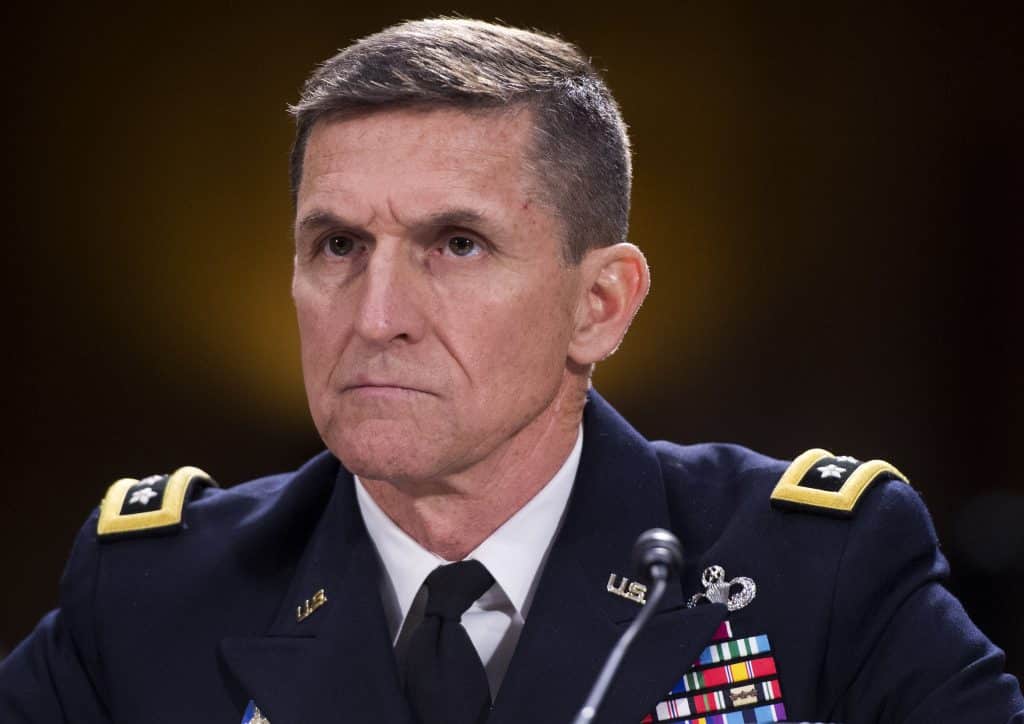 WASHINGTON (AP) — The Justice Department on Thursday said it is dropping the criminal case against President Donald Trump’s first national security adviser, Michael Flynn, abandoning a prosecution that became a rallying cry for the president and his supporters in attacking the FBI’s Trump-Russia investigation.

BREAKING: Justice Department is dropping criminal case against ex-Trump adviser Michael Flynn, according to court filing obtained by AP. The prosecution has been a rallying cry for the president in attacking FBI Russia investigation. https://t.co/sllejeG2Gh— The Associated Press (@AP) May 7, 2020