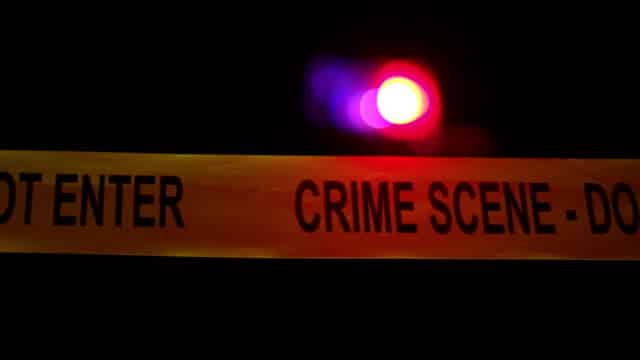 Andrew Burkle, son of billionaire tycoon Ronald Burkle, has been found dead aged 27 at his home in Beverly Hills just days after celebrating Christmas with his family.

Andrew, a producer, was confirmed dead by his family on Monday after police were called about an ‘unconscious male on the 100 block of Spalding Drive’ at 7.36pm.

Father Ron, worth $1.5 billlion, is the founder of investment firm Yucaipa, co-owner of the NHL’s Pittsburgh Penguins and was also a big donor to Bill and Hillary Clinton.

The Daily Mail also reported that, according to a source, “Andrew is believed to have died early on Monday but was not found until that evening. His father Ron rushed to the scene and was present with police at the scene by evening.”