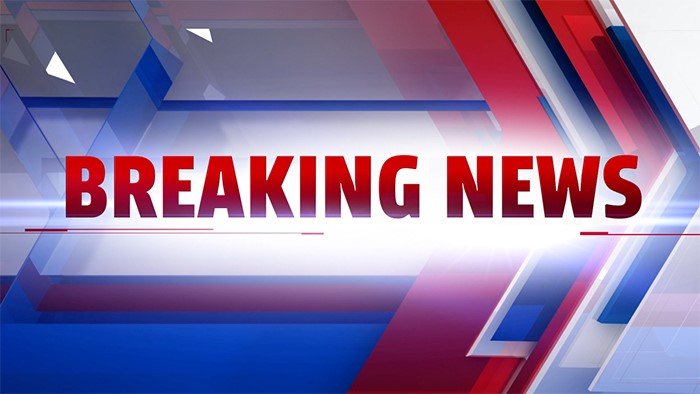 The American People’s voices were LOUD & CLEAR November 8, 2016 that we were sick & tired of corrupt, career politicians like Nancy Pelosi and The Clintons. (There are many of them & they sick & they conspire; helping one another out). We voted for Trump & Congress has a new thing coming if they think We, The American People will roll over and just accept what they are trying to push down our throats. WE’RE AWAKE NOW & you underestimate us!

Corrupt & Crooked House Demoncrats are still moving forward with this fraudulent act on The American People, despite The People’s wishes.

President Trump has been draining the swamp, and they just don’t want to go down the drain. They don’t want to lose their POWER. Don’t mistake it. That’s what this is about.

It’s not about anything President Donald J Trump has done. It’s about what ‘they’ have kept hidden for many years, decades and possibly centuries. The New World Order is backed against a wall due to President Donald J Trump’s policies and actions, so they are lashing out like little DEMONS as they get THROWN INTO THE LAKE OF FIRE. What happened to Kennedy? THEY DON’T LIKE LOSING POWER!!!

PRAY FOR OUR PRESIDENT AND COUNTRY AND PRAY FOR ONE ANOTHER. This is a fight = Dark. vs. Light.

Don’t mistake it. This whole Impeachment thing has been a sham since the very beginning. A vote never took place and the “subpoenas” that followed were LITERAL FRAUDULENT DOCUMENTS WITH NO LEGAL WEIGHT.

BREAKING: Today, House Democrats released text of their resolution that will detail their procedures as they move forward with the impeachment inquiry “aka” Fraudulent SHAM into President Trump. It’s genuinely a COUP!

Read the resolution by clicking HERE.

But … this whole thing is BASED ON A LIE. A lie that the CIA Mockingbird Fake News Media has been SELLING to The American People ever since Trump got elected.

X22Report explains the Truth behind what is Really going on here …