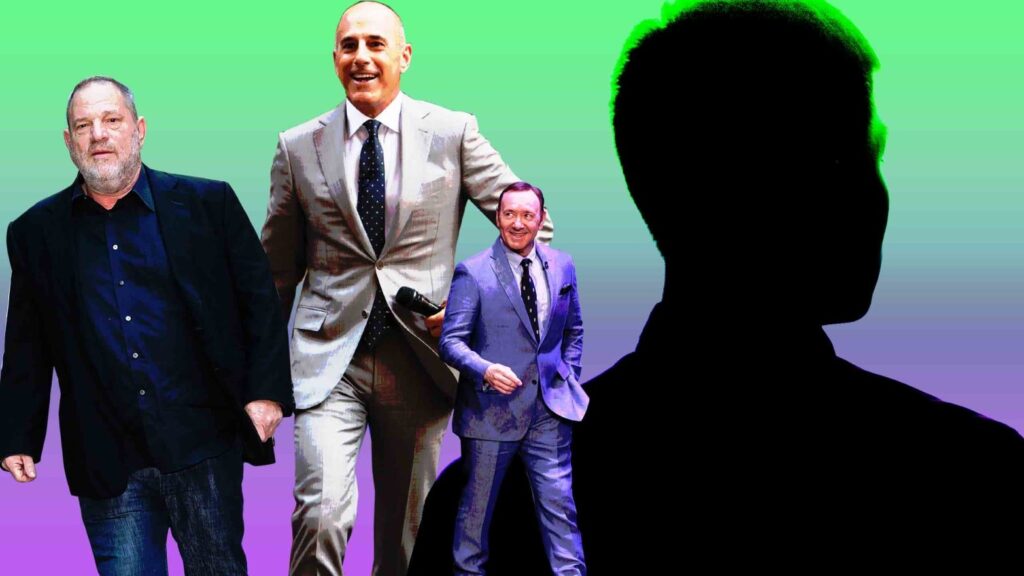 Harvey Weinstein Heckled at Bar: ‘The People Won’t Be Able To Walk Down The Street’

QAnon said “these people won’t be able to walk down the streets” and its now coming true. hahaha!