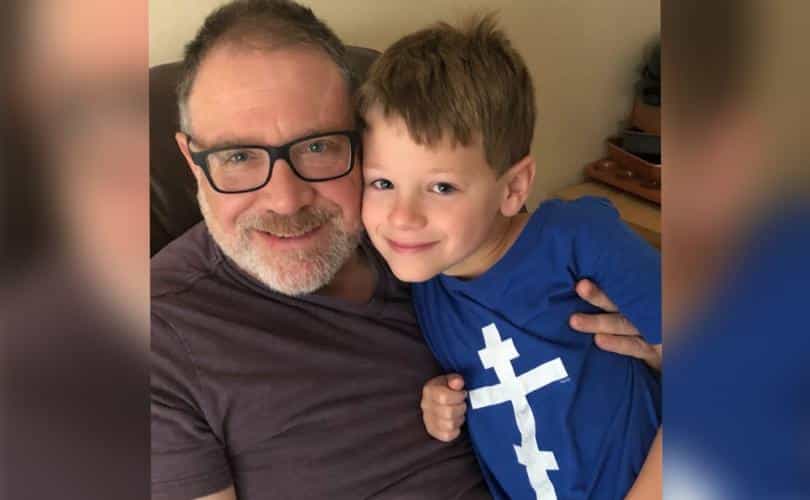 DALLAS, Texas, October 21, 2019 (LifeSiteNews) – A jury in Dallas, Texas has ruled against Jeffrey Younger, the father who is trying to protect his seven-year-old son, James, from chemical castration via a gender “transition.” This means James’ mother, Dr. Anne Georgulas, will be able to continue “transitioning” him into “Luna,” and now has full authority to start him on puberty blockers and eventually cross-sex hormones.

The jury’s decision likely means that Mr. Younger will be required to “affirm” James as a girl, despite his religious and moral objections, and will also be forced to take a class on transgenderism.

This POOR KID is being drug through the muck because of a woman who has completely LOST HER MARBLES. THIS IS CHILD ABUSE LADY!!!