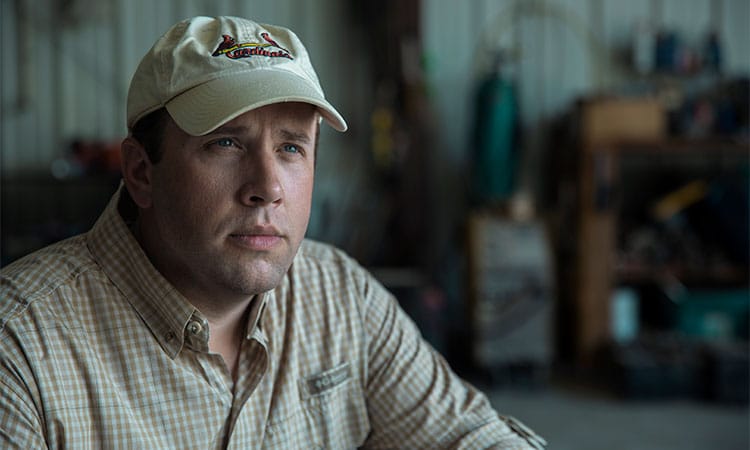 On Tuesday, Speaker Pelosi announced that she and her liberal lieutenants were launching an official impeachment inquiry into the President because of news reports she saw surrounding a phone call he made earlier this year. At the time she made the announcement, neither the whistleblower’s report nor the transcript of the conversation between President Trump and the President of Ukraine had been released. However, that did not stop the Speaker of the House from claiming a crime had been committed and arguing it was time for the President to be impeached. It’s as if liberals have already drawn their conclusion that the President must be removed from office and are now out on their witch hunt to find something offensive enough to make that happen. After I read the documents, that point became clear: this is just another smoke and mirrors show from Pelosi’s progressives.