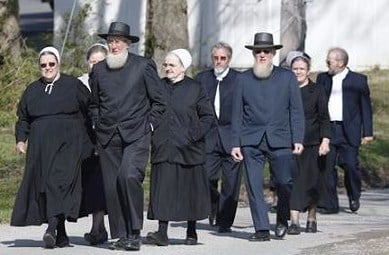 The Mennonite Connection – Nothing Is ‘Sacred’ Anymore

It may seem bizarre to put the words “Mennonites” and “Drugs” in the same sentence, but for years some members of the ‘God-fearing’ religious community has been smuggling narcotics from Mexico into the United States and Canada. It started with a patriarch named Abe Harms, who fled Ontario after being busted for marijuana smuggling and set up a drug-running operation in Mexico. But when his son Enrique took over the family crime business, they graduated to moving massive amounts of cocaine across the border. That caught the eye of American drug investigators. U.S. authorities carried out large-scale undercover operations and drug busts — and now Enrique is a man on the run. Bob McKeown investigates the strange and sinister dealings of The Mennonite Connection.