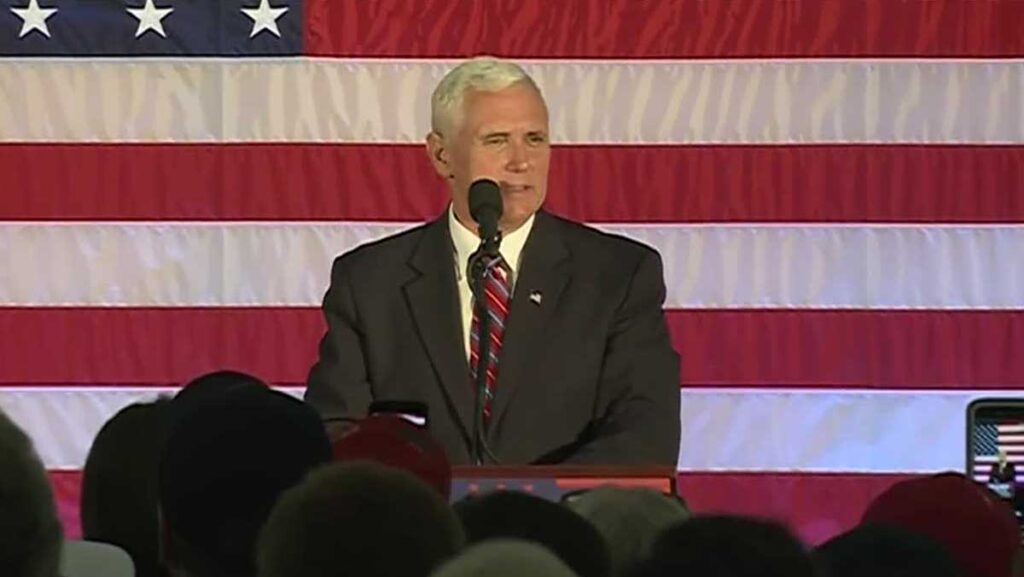 VP Pence Abandons Flight to Opioid Event in New Hampshire For “An Emergency” in Washington D.C.

Vice President Pence’s abrupt decision Tuesday to abandon plans to fly to New Hampshire for an opioid event — and instead return to the White House — has prompted confusion and conflicting statements from members of his team, as administration officials refused to divulge the reason for the last-minute change.

Fox News has requested an explanation, but officials have not yet provided details. Still, Pence’s office has sought to downplay the change of plans.

“Something came up that required the @VP to remain in Washington, DC,” Pence spokeswoman Alyssa Farah tweeted. “It’s no cause for alarm. He looks forward to rescheduling the trip to New Hampshire very soon.”