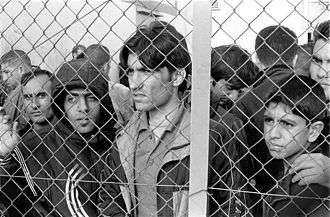 President Donald Trump has announced an immigration reform deal with the Mexican government which likely will allow border officials to end the catch-and-release of Central American migrants.