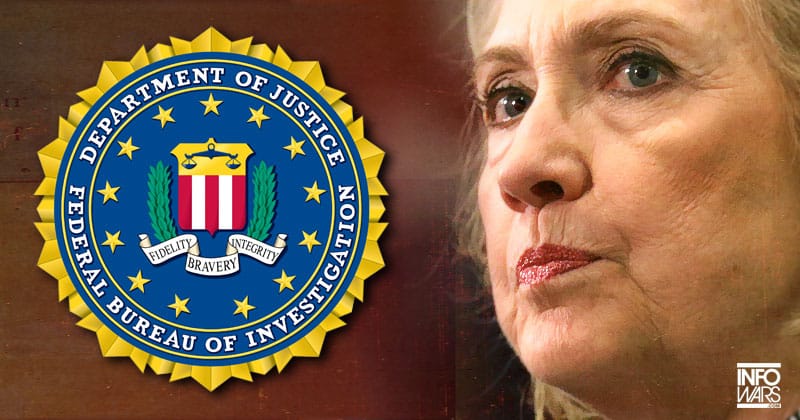 Intelligence community didn’t act on any of this information, docs show

The FBI released a trove of documents related to Hillary Clinton’s email investigation, revealing among other things that information from her private server was found on the Dark Web.

The 427-page FBI report concluded that Romanian hacker “Guccifer” compromised Clinton’s server through colleague Sidney Blumenthal’s own server, and suggested that foreign actors like Russia possess copies of some information.

“The study found Guccifer used an anonymous server in Russia to carry out the ‘penetration’ and there was a ‘high possibility’ that Russian services monitored these servers and might have a copy,” the Washington Examiner reported Friday.

Additionally, the FBI found several Clinton documents on the Dark Web, the internet’s encrypted underground, which the bureau determined could be used as a “smoking gun” if it’s revealed the documents were “stripped” of their Top Secret classification.