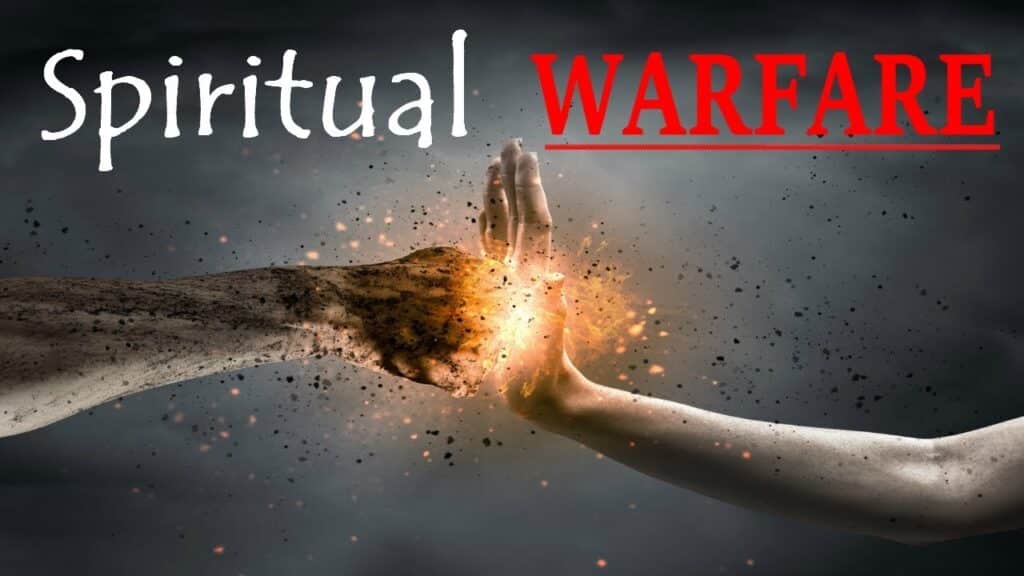 Prophecy Being Fulfilled: Spiritual Warfare Intensifying in America in This Hour

On July 1, 2017, I had and released a prophetic dream where I saw a gigantic messenger of Satan coming into the United States from the East Coast. I called out to it from the walls of a large fortified city and said, “I am a watchman over this land and I command you to tell me by what authority do you enter this nation?” It said, “I come here by the permission of the church, who has granted me access to come plunder and devour right in the midst of them.”

We see this happening now like never before. Like always, we can count on the Modern day Prophets writing for Charisma Mag.

I know We, at Eternal Affairs Media are facing so many attacks by the enemy. I have often thought recently that the evil people we fight and expose on a daily basis are trying to attack with Witchcraft spells or ‘something’. I think I’m right. We fight some VERY SICK & EVIL PEOPLE!

We are living in The End Days when you’re either on the side of “light” or “darkness”. Pick a side. It’s as simple as that; no sugar coating it. At what other time in history have you seen Lawmakers so corrupt that they want to KILL BABIES UP TO ‘TWO YEARS OLD’. Ridiculous … but it HAS happened before …

When Jesus was born, the government ordered the exact same thing.

Could this be a sign that Jesus is coming back soon OR already here?

You can come to your own conclusion on that one, but I know one thing for certain … Jeremiah with Charisma Mag was ABSOLUTELY CORRECT in this prophecy God gave to him, because Christians, Red-Pillers, and Trump Supporters are being attacked like never before by the enemy.

Oh yea, there’s ONE more thing I know for certain … WE WIN THIS FIGHT! IT IS WRITTEN!