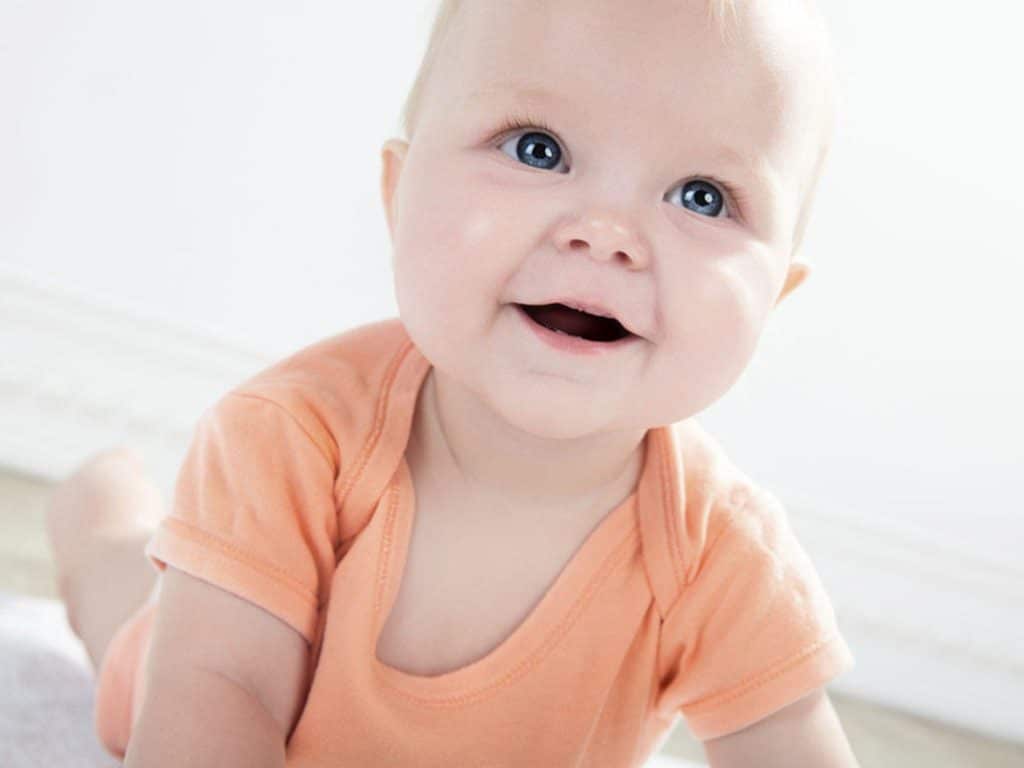 Missouri Lawmakers Considering One of The MOST RESTRICTIVE ABORTION BANS In The US On Friday … We Approve!!!

Missouri senators will consider one of the most restrictive abortion bans in the US, which would rule out terminations even in cases involving rape or incest.

The Republican-led senate in the state is expected to consider approving legislation to ban almost all abortions after eight weeks pregnancy before a deadline to pass bills on Friday.

Under the new laws, the only exceptions where terminations could be carried out after eight weeks would be in cases of medical emergency.

If approved, Missouri would join four other states that have passed so called “heartbeat” bills, banning abortions once a foetal heartbeat can be detected – usually around six weeks into a pregnancy.