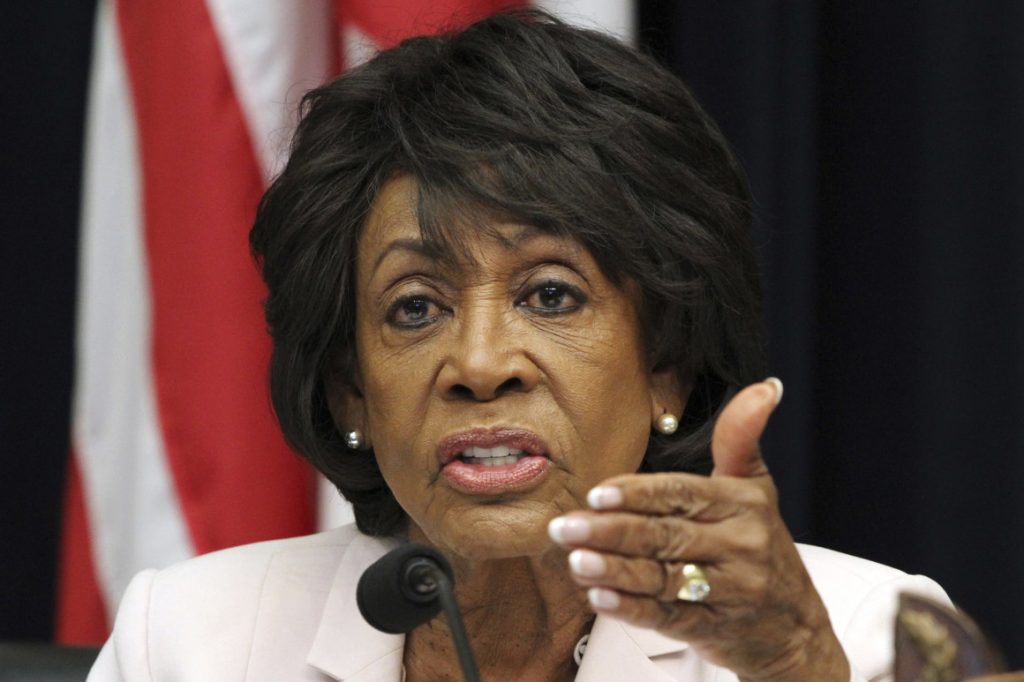 Rep. Maxine Waters, D-Calif., has made a name for herself over the last two years by opposing anything (and everything) about President Donald Trump.

After being named “Most Corrupt Congressperson in America” multiple times under former President Barack Obama, Waters has successfully rebranded herself as a leader of the so-called anti-Trump “resistance.”

Instead of “Most Corrupt,” Democrats now call her “Auntie Maxine” — and she’s taking this surge in popularity to the next level.

Last Monday, Waters made an icy threat to Trump. She promised that Democrats would use every trick in the book to tangle up his administration in 2019.

“I’m not backing down from this fight,” Waters said at a Martin Luther King event in Missouri in early February, referring to her promise to oppose all-things Trump.