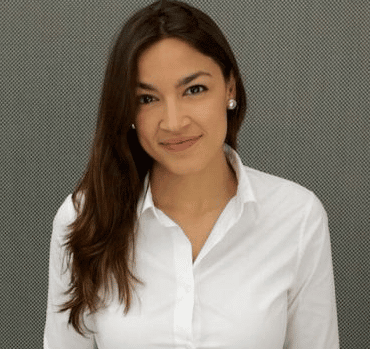 It may seem to some observers that insane stuff just flies out of the mouth of socialist sensation Alexandria Ocasio-Cortez on nearly a daily basis and the freshman congresswoman doesn’t show any signs of getting her runaway tongue under control anytime soon.

The latest? The New York Democrat is catching fire over her use of a vulgar sexual term that is typically associated with rape which she dropped during an interview with the venomously anti-Trump Washington Post that turned a puff piece into her latest in a running series of gaffes and just flat out dumb statements.

The arrogance just oozed off of Ocasio-Cortez as she now believes that she is the Democratic party when she proclaimed that she’s going to “run train” on the progressive agenda now that she has become the most recognizable member of the Dem Congress.