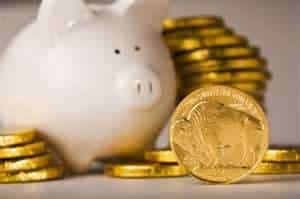 DISCOVERED VIDEO: Donald Trump Says “Gold Is Better Than Cash” – Are We Set For ‘Currency Reboot’?

Now that this man is in the highest office in the land, one is liable to question if we’re set for a Currency Reboot … There have been many speculations of this since Donald Trump became President … as a matter of fact from BEFORE he was sworn into office.

He’s definitely shaking things up in Washington D.C. and making many Historical Changes!

Why not a Gold Standard? End The Fed? Abolish The IRS?