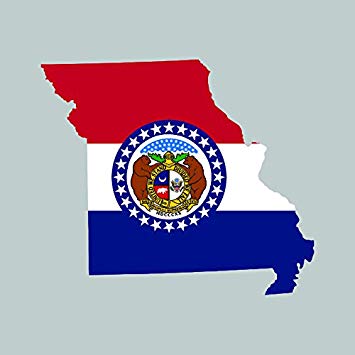 JEFFERSON CITY — Republican Eric Schmitt took the oath Thursday [Last Week] as Missouri’s attorney general, pledging to pursue issues such as the opioid epidemic and vowing that neither he nor his staff would use a message-deleting app on work phones.

Missouri Chief Justice Zel Fischer gave Schmitt, 42, the oath of office in the Jefferson City Supreme Court building as his wife and three children surrounded him.

“Now it is time to get to work, with the humility and conviction necessary to honor this office, and fight for all 6 million Missourians,” Schmitt said in prepared remarks.

Schmitt said he’ll focus on the opioid epidemic and supporting local prosecutors during his time in office.

He declined to comment when asked by a reporter whether he’ll continue investigations started by his predecessor, Josh Hawley, who is leaving to join the U.S. Senate after unseating Democrat Claire McCaskill in November.

Schmitt said no one in his office will use a message-deleting app called Confide on their work phones, and he’s encouraging staff not to use it on their personal phones either.

The app raised concerns about government transparency because staffers under former Gov. Eric Greitens, who resigned amid personal and political scandal in June, used it.

Schmitt also said there will be a “bright line” between his political campaign and official work by staffers, a response to pushback Hawley received for hiring political consultants who advised official staff.

When asked whether he plans to run to keep his seat in 2020, Schmitt said he’s “very focused on this job now.”

Fitzpatrick will be sworn in Jan. 14, a slight delay that will give him the chance to serve two four-year terms on top of the close to two years left of Schmitt’s term, the St. Louis Post-Dispatch reported.

Under Missouri’s term limits, most statewide elected officials can only run for two terms. But state law allows appointees to run for two full terms if they serve less than two years in their appointed position.

Fitzpatrick told the newspaper that there were other factors aside from term limits that factored into the delayed start date, including reviewing his personal holdings and investments.