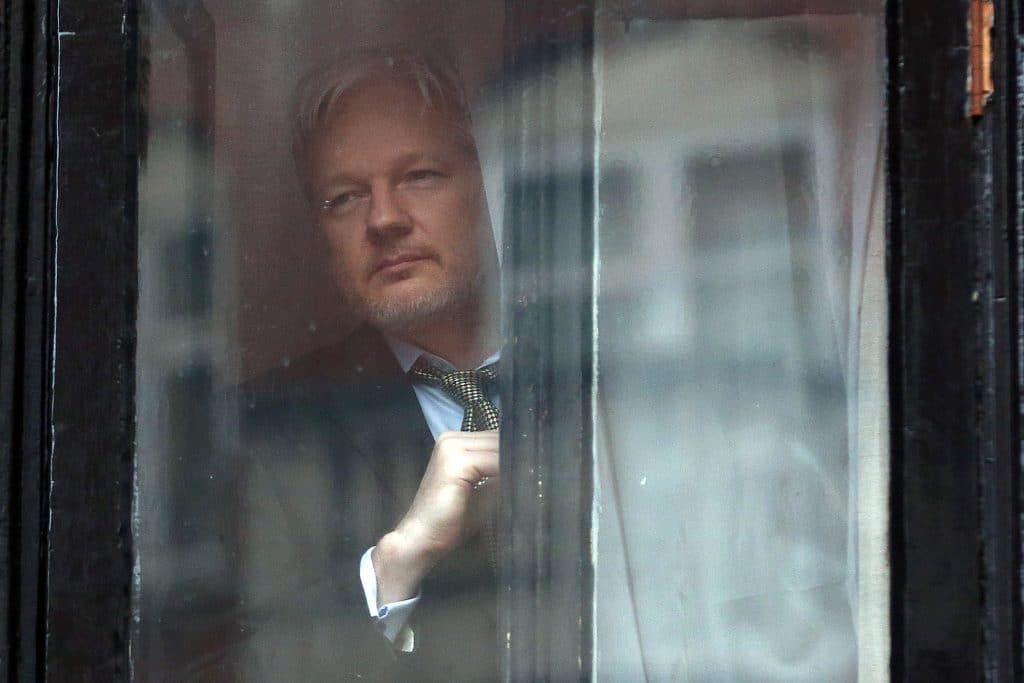 brought to you by FightForTheFuture.org:

Did you hear about this? The U.S. government secretly filed charges against Wikileaks publisher Julian Assange. The details aren’t clear yet, but it seems likely that they plan to charge him under the Espionage Act.1

Let’s be real. There are plenty of good reasons to be highly critical of Julian Assange. But charging him under the Espionage Act specifically for the act of publishing leaked documents poses a major threat to press freedom. From a legal perspective, Wikileaks is a publisher no different than The New York Times, The Washington Post, or The Intercept.

If the U.S. government successfully prosecutes Assange for publishing leaked government information, this would set a dangerous precedent threatening the fundamental rights that make it possible for journalists to do their jobs.

However you feel about Julian Assange, using the Espionage Act to prosecute him for publishing leaked government documents is a threat to freedom of the press. Sign the petition to defend journalism.