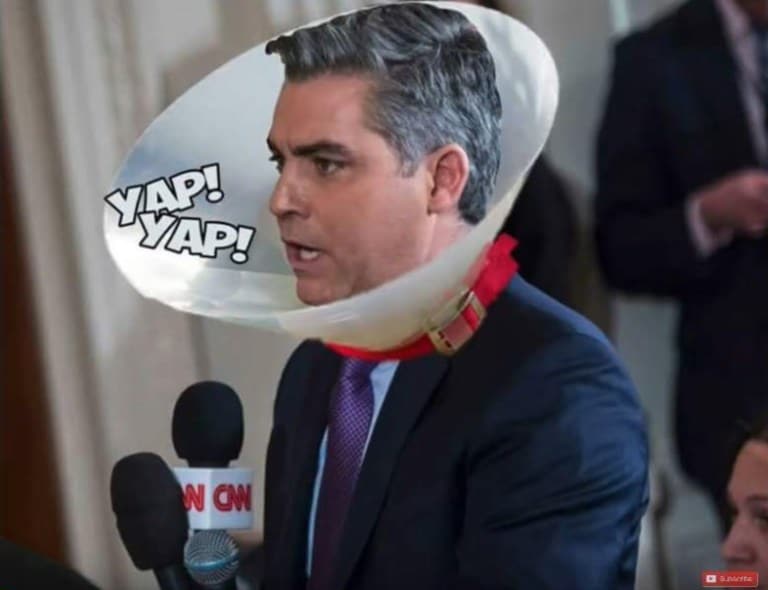 Media Research Center: CNN Is Declaring Victory But Fight Is Not Over

CNN is claiming victory but the fight has barely begun.

This is a setback and blow to all Americans who believe that journalists shouldn’t be permitted to throw childish temper tantrums in the White House. But this is not the end. There is still a ways to go before the final decision and the Media Research Center is not backing down.