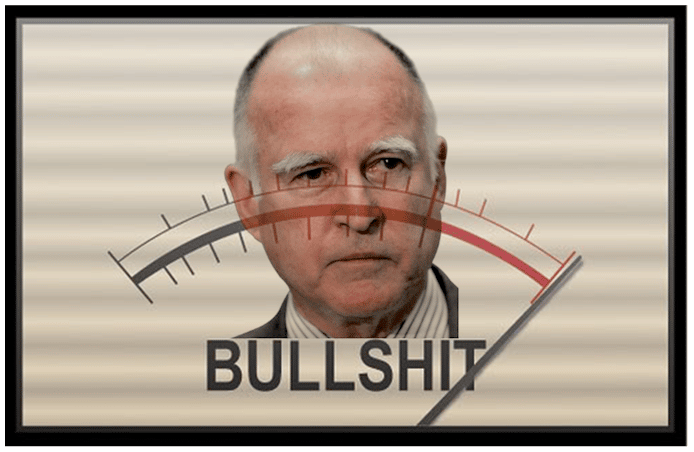 According to the Associated Press, Brown, described as an “evangelist” for climate change, also blamed climate change deniers for the deadly fires, saying they were responsible for the deaths of California residents.

“Managing all the forests in everywhere we can does not stop climate change,” he said. “And those who deny that are definitely contributing to the tragedies that we’re now witnessing, and will continue to witness in the coming years.”