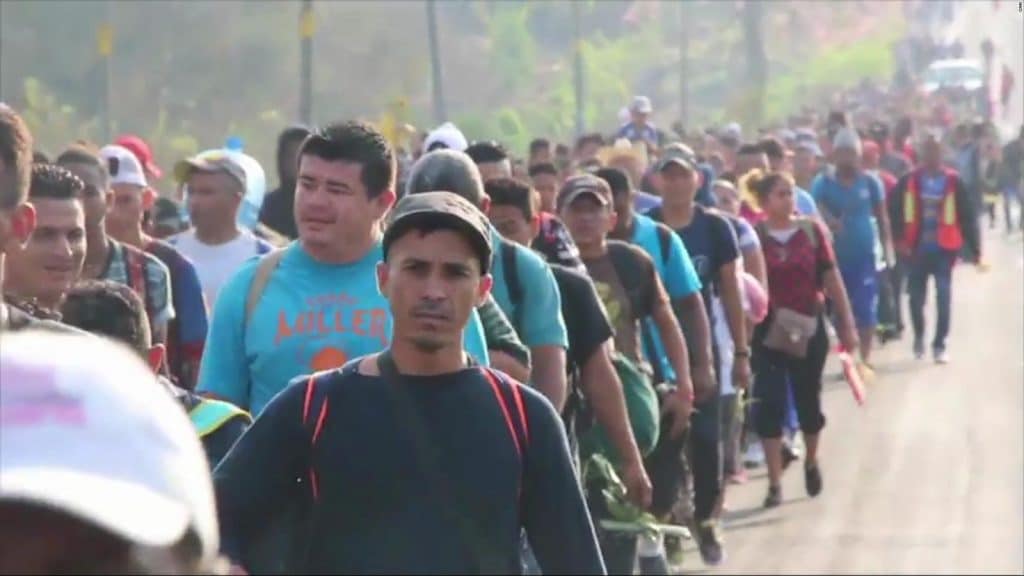 “We want people to come into our country, but they have to come into the country legally,” the President said. America’s asylum system has been overwhelmed with meritless claims in an attempt to game the process, preventing U.S. officials from being able to expeditiously grant asylum to those who truly need it.

This is BEYOND fair!