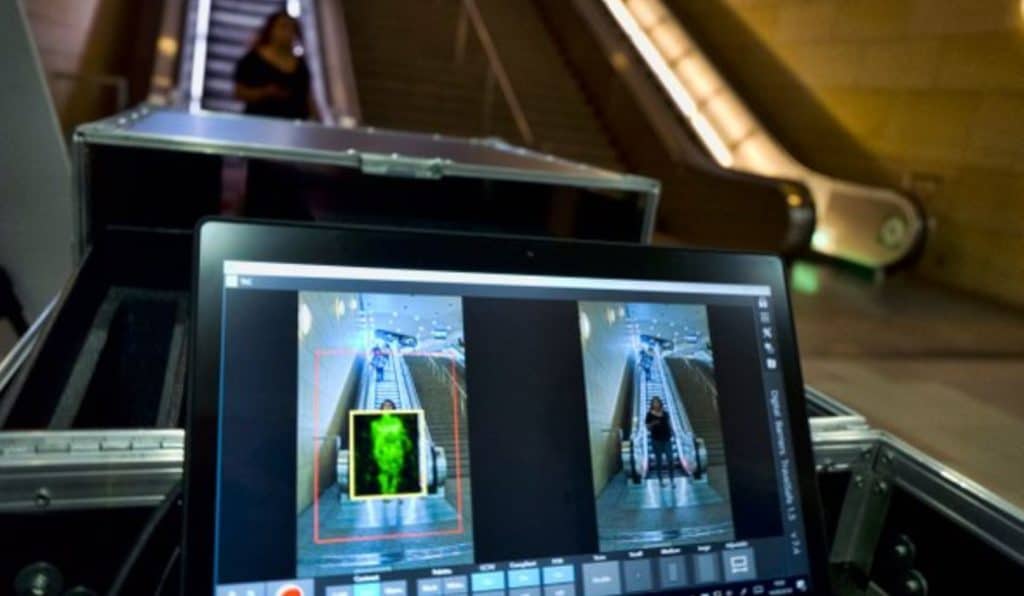 After years of using full-body scanner devices that emit radiation, the TSA is testing a new technology dubbed terahertz to screen multiple airport passengers at the same time, from a distance of up to 25 feet away, LA Times reported.

The technology, described as “passive terahertz” screening, is said to be “radiation-free,” according to Kevin Gramer, vice president of Thruvision Americas, the producer of the new invasive technology.

“It’s 100% passive. There is no radiation coming out of our device,” Gramer told LA Times. “You don’t have to stand directly in front of the device.”

The new device aims to scan the outline of a passenger to reveal firearms, explosives and other illicit material.

The terahertz scanners are so efficient that they can seemingly scan 2,000 people an hour and detect a concealed device at a distance of up to 25 feet, according to the report.