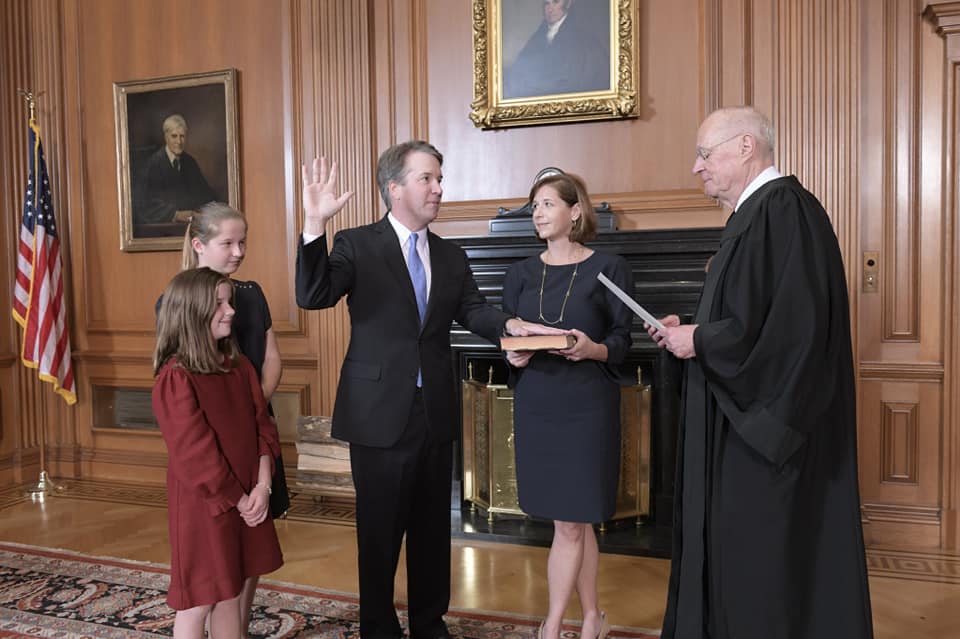 The nomination of Judge Kavanaugh came after a selection process marked by a historic degree of transparency, including the President’s public disclosure of a list of 25 highly qualified potential nominees to the Supreme Court. 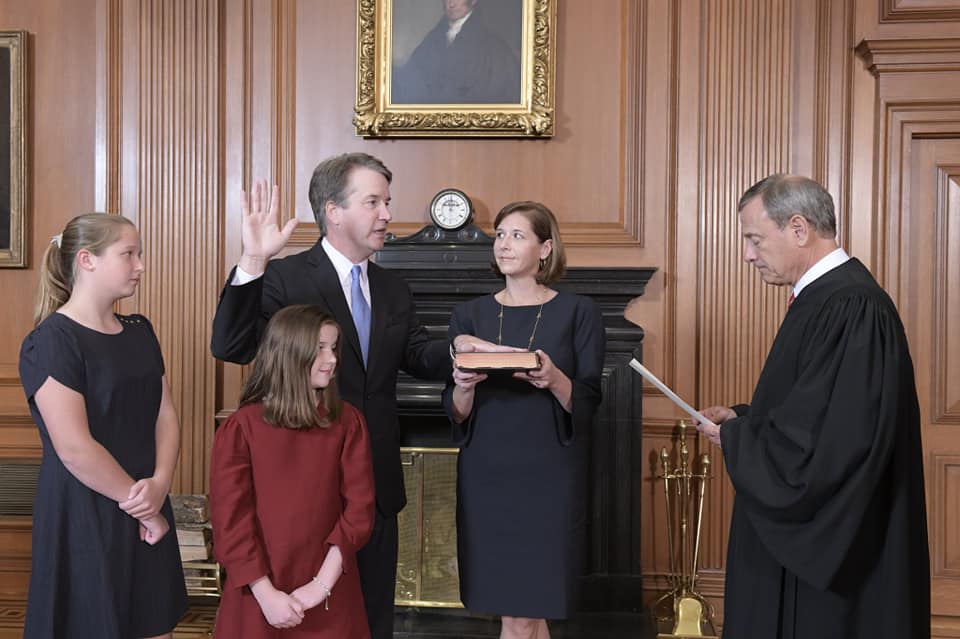 “After one of the most intense political fights of the last two decades, Judge Brett Kavanaugh of the U.S. Court of Appeals for the D.C. Circuit has become Associate Justice Brett Kavanaugh of the United States Supreme Court. This is a good thing for the integrity of our Constitution, for elementary American norms, and for the long-term health of our political institutions,” the National Review editorial board writes.

“What matters is not a judge’s political views, but whether they can set aside those views to do what the law and the Constitution require. I am pleased to say that I have found, without doubt, such a person.”

President of the United States of America

Brett Kavanaugh has served for over a decade as a federal judge on the U.S. Court of Appeals for the D.C. Circuit—referred to as the “Second Highest Court in the Land”—building a first-rate judicial record and reputation.

Justice Kavanaugh is a brilliant jurist with impeccable legal credentials and a clear, effective writing style. He is universally respected for his intellect, persuasiveness, and ability to build consensus. He understands that the role of a judge is to faithfully interpret the law, not to legislate from the bench. His authoritative legal opinions are known to shape the law and are often cited by judges around the country.

Alongside his long career of public service, he is a youth basketball coach, a church volunteer, a family man, and a mentor in local schools. His mother, Maryland Circuit Court Judge Martha Kavanaugh, blazed a trail for women in the legal profession. He and his wife Ashley have two school-aged children.

Justice Kavanaugh is the best of the best, who builds consensus and decides cases based on the law, not personal policy preferences.

Justice Kavanaugh has an impressive career of public service.