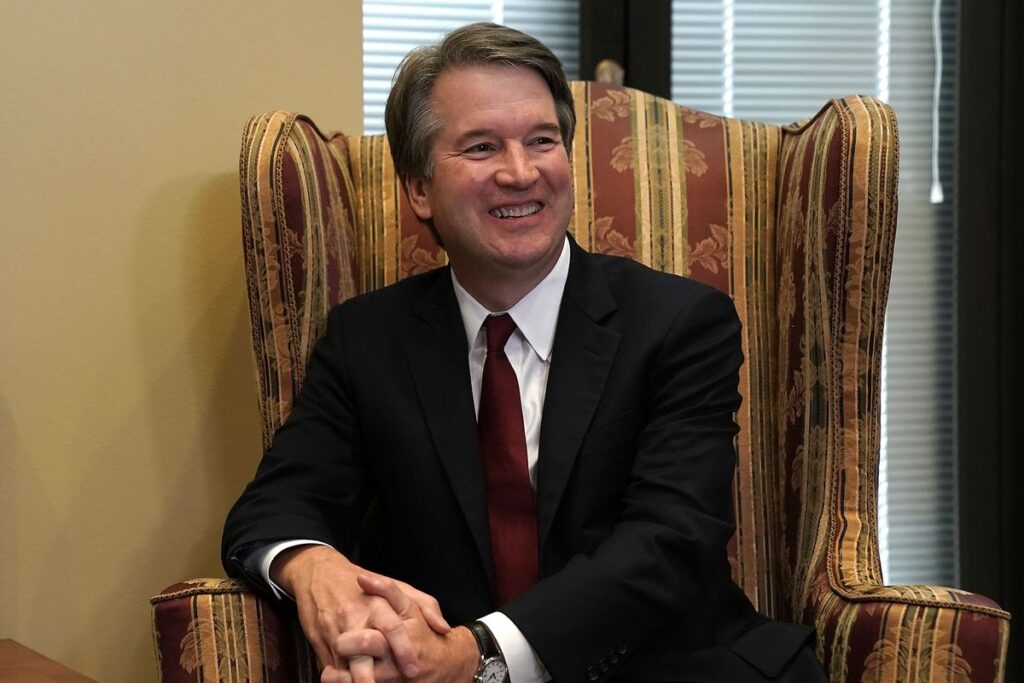 I was thinking this EXACT thing the other night.

and now this reporter spells it out in a telling piece:

That might be a compelling argument to the average establishment media TV producer or reporter, however, from the larger political perspective on the Kavanaugh nomination and how it is perceived by the Left, it actually explains exactly why Christine Blasey Ford would lie and “sacrifice so much” to bring down Judge Brett Kavanaugh.

To the Left, the Kavanaugh nomination is all about women’s “choice,” Roe v. Wade and abortion, the central tenets of their secular religion.