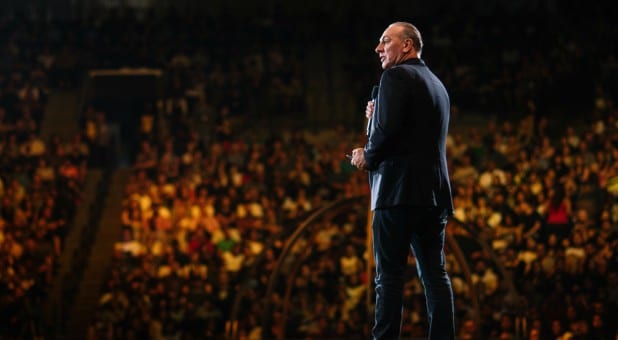 The Body of Christ SPLIT: Hillsong Church Announces It Has Formed Its Own Denomination

When are mega-churches going to realize denominations only separate The Body of Christ (the true Church). I agree with Mark Taylor on this. I always have. Denominations are of the enemy!

Hillsong Church announced on Wednesday that it has formed its own denomination.

“It has become clear to us that we need to be able to credential our own pastors and restructure our church in a way that enables us to give due diligence to governance, risk, church health, safe church and many other policies that are crucial to the future progress of Hillsong, globally,” senior pastor Brian Houston says in a letter. “For this reason, we are now registered by the Australian Department of Births, Deaths and Marriages, as a recognised denomination with the ability to credential pastors in our own right.”

Until now, Hillsong was part of the Australian Christian Churches, which was previously called Assemblies of God in Australia.

Houston was elected the national president of the Assemblies of God in Australia in May 1997, and under his leadership, the movement continued to grow and expand its influence. The organization changed to ACC in 2007.

“I love the ACC and have been a part of this denomination since I was a five-year-old in New Zealand, and have held a credential in Australia with the AOG/ACC for virtually forty years,” Houston writes. “I also served as NSW State President for six years, and National President for twelve. It is a movement I have devoted many years of my adult life to both serving and leading.