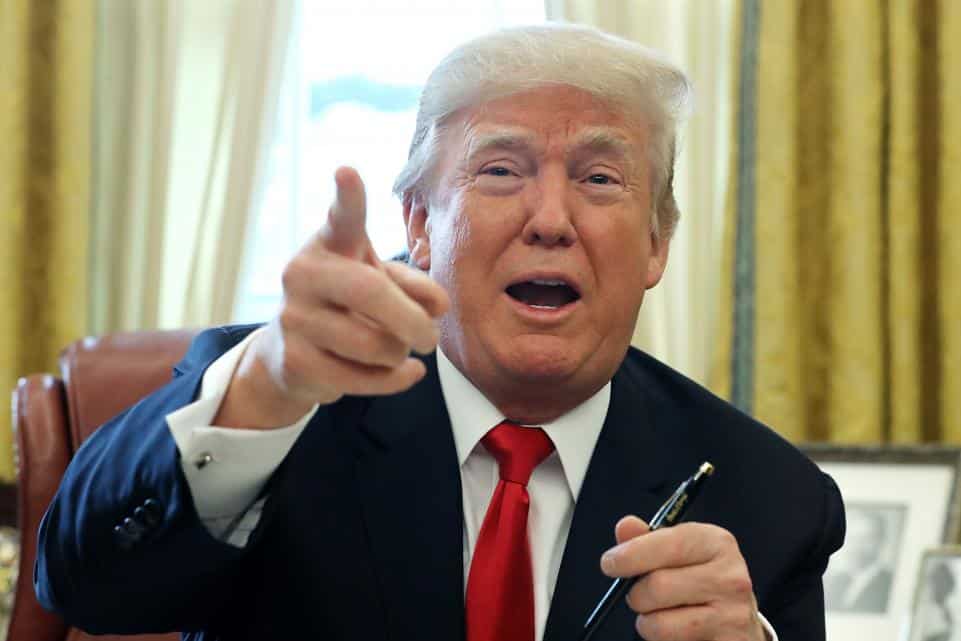 A Las Vegas professor reportedly shot himself in the arm on campus in protest of U.S. President Donald Trump.

Mark J. Bird, who has worked at the College of Southern Nevada as a sociology professor since 1993, is now facing felony gun charges for discharging the firearm on campus, the Las Vegas Review-Journal reports.

The incident began on Aug. 28 when Bird brought a .22 pistol to the school and shot himself in the arm inside a bathroom in the Charleston campus K building.

Bird was discovered bleeding at 8:15 a.m. and was reported to have taped a $100 bill to the bathroom window “For the janitor.” The pistol and one spent shell casing was found at the scene as well.

According to a police report obtained by the Journal, Bird, who was seen by others on campus stumbling out of the bathroom, told officers the incident was in protest of Trump.

The Journal also noted that Robert Manis, president of the college’s faculty union, recently criticized the school for its lack of transparency on the issue.

“They never really told the students much about it except that it was resolved on the actual day of the shooting,” Manis said. “When you don’t give the full details, then rumors go crazy. It’s unfortunate because it made the students and faculty very afraid and allowed rumors to proliferate.”

Bird was charged last month with “discharging a gun within a prohibited structure, carrying a concealed weapon without a permit and possessing a dangerous weapon on school property.”

Police thus far have declined to comment on Bird’s alleged protest and what he may have been hoping to achieve.

A preliminary hearing for Bird has been scheduled for Sept. 17 in Las Vegas Justice Court.