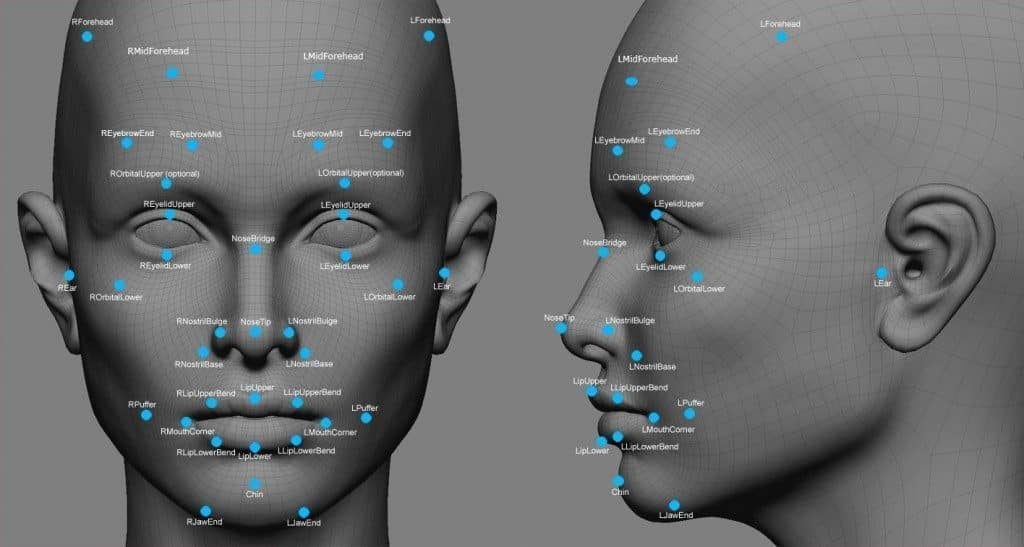 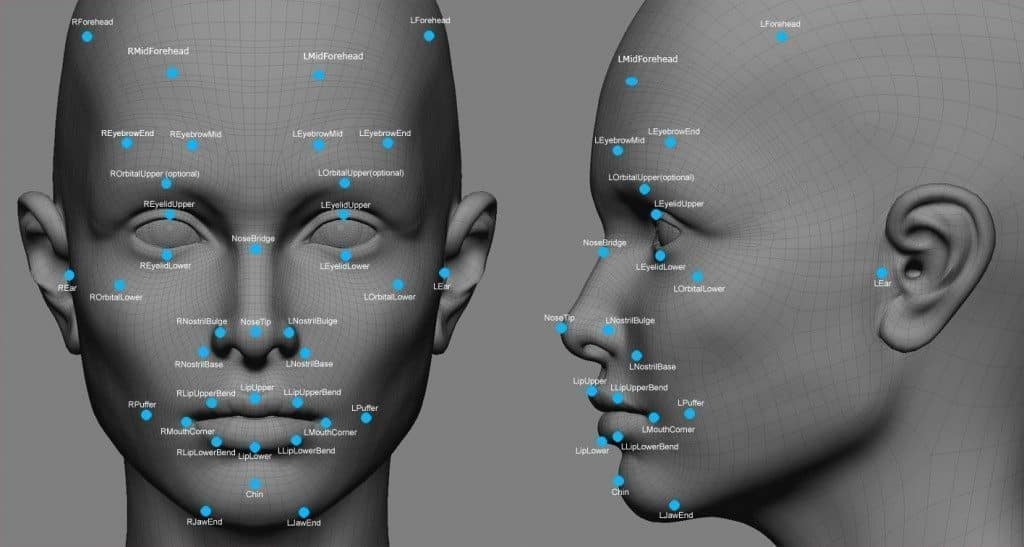 It’s a trend that is quickly becoming accepted reality – biometric identification at U.S. airports. So far, it has been marketed mainly as an elective measure for preferred travelers who wish to expedite clearance, or for inbound international travelers. Now, however, it is being sprung upon the general traveling public in new locations, raising concerns from privacy activists like the ACLU about “mission creep.”

Dulles International Airport in Washington, D.C. is the latest to implement facial recognition for boarding. Some people apparently were caught off guard by the new technology, but generally seem to have become desensitized to additional security measures in the United States.