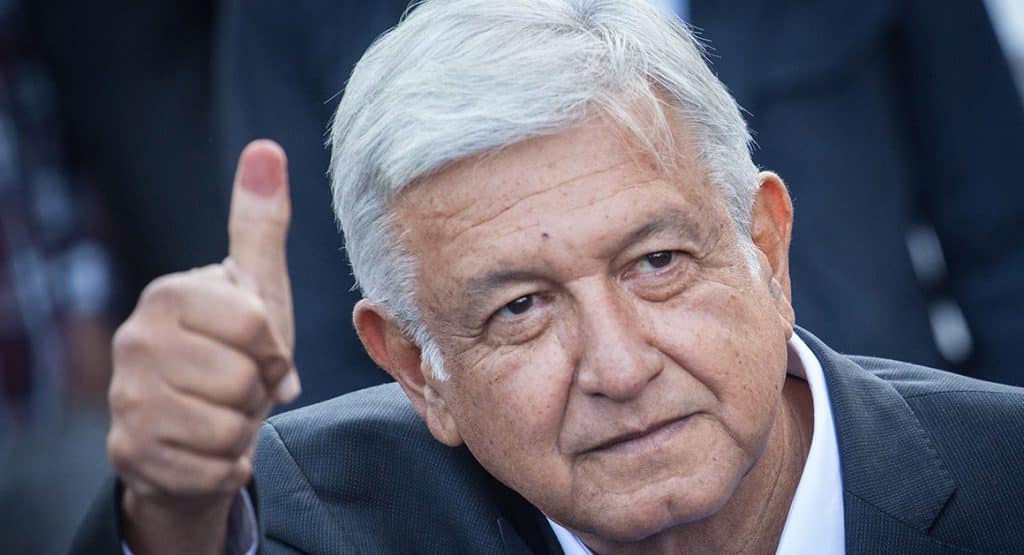 BREAKING: Is It Possible That Trump Was Right About Mexico Paying For The Wall?

President-elect Andres Manuel Lopez Obrador on Sunday released a seven-page letter he sent to U.S. President Donald Trump detailing how he plans to improve Mexico’s economy and security when he takes office in December so that Mexicans do not feel the need to migrate.

“There will be many changes,” he promised in the letter. “And in this new atmosphere of progress with well-being, I’m sure we can reach agreements to confront together the migration phenomenon as well as the problem of border insecurity.”

Lopez Obrador also suggested the two countries draft a development plan backed by public funds and invite Central American countries to join, with the aim of making it “economically unnecessary” for Central Americans to migrate.