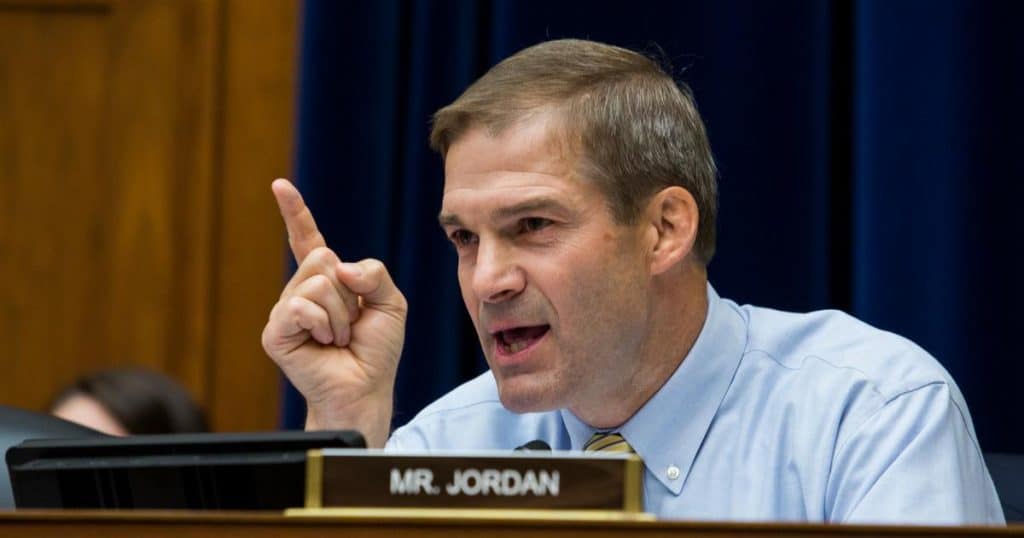 House Freedom Caucus co-founder Rep. Jim Jordan, R-Ohio, announced Thursday that he will run for speaker of the House if Republicans retain control in November’s midterms.

“Should the American people entrust us with the majority again in the 116th Congress, I plan to run for Speaker of the House to bring real change to the House of Representatives,” Jordan said in a statement to Fox News.

“President Trump has taken bold action on behalf of the American people,” he continued. “Congress has not held up its end of the deal, but we can change that. It’s time to do what we said.”

According to Fox News, Jordan sent a letter to his colleagues stating his intention to seek the position.