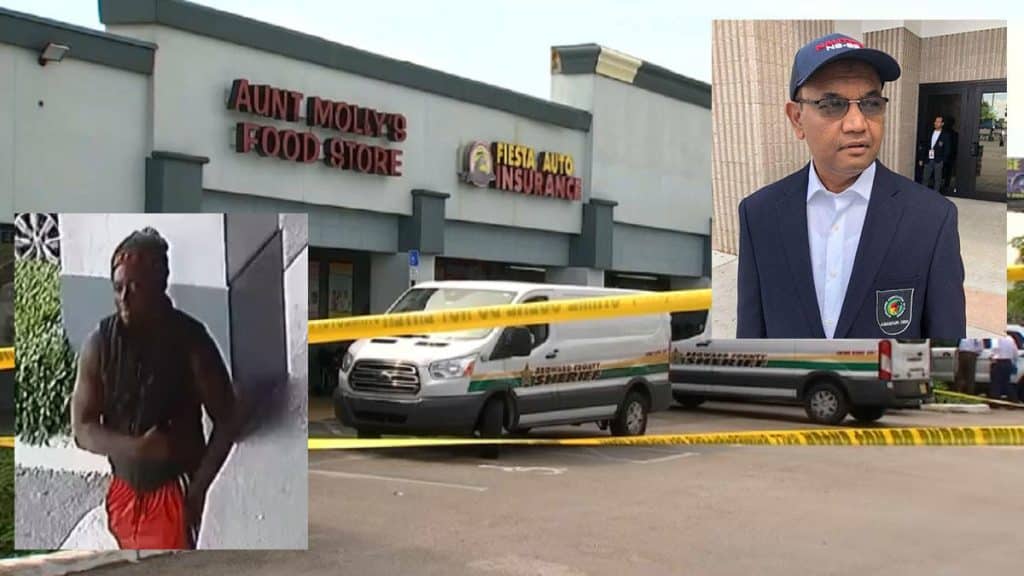 The father of two Parkland school shooting survivors was fatally shot at his own North Lauderdale convenience store during a robbery, according to the Broward County Sheriff’s Office.

Ayub Ali, a father of four, died Tuesday. Just five months prior, his son and daughter survived the mass shooting that killed 17 and injured 17 others at Marjory Stoneman Douglas High School.

The suspect forced Ali to his store’s back office, where he was shot.