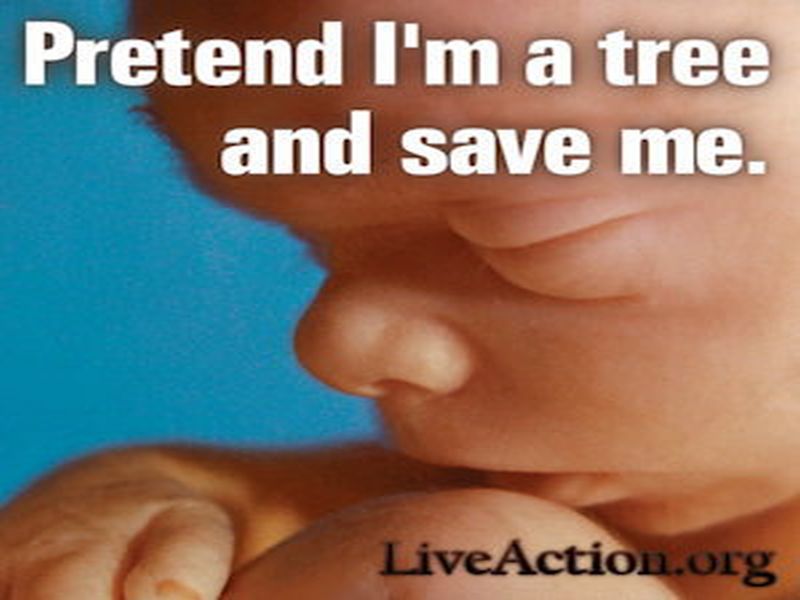 The Truth of The Matter: Will Roe V. Wade Be Turned Over?

Senator Orrin Hatch (R-UT) recently said, “I don’t think anybody is going to overturn Roe v. Wade.” He added that, if confirmed, Supreme Court nominee Judge Brett Kavanaugh is “going to have all he can handle to handle current cases that come before the court. So I doubt seriously that that’s really a legitimate concern.”

PBS’s Judy Woodruff asked, “Well, as you know, senator, the Democrats are saying they’re going to fight this nomination. They’re already pointing to their worry about Roe v. Wade, about whether it will be overturned. And particularly, they’re pointing to a decision that Judge Kavanaugh wrote pretty recently that would not have allowed a young immigrant woman to access an abortion. Are they right to be concerned about that?”

Hatch replied, “No, but the fact of the matter is, that seems to be the single, sole issue that they’re interested in. I think they have more interests than that, but every time we get to one of these judgeship nominations, that becomes the single, sole issue to Democrats. I wish we could move off of that and count on people we know are honest, we know they’re decent, we know they have the intelligence, and he has all of these things. And we know that, yeah, he’s in a different party, but the party is now in the majority, and he ought to have support. But, you know, it’s gotten so political around here that they even politicize these type of nominations. And that’s, I think, wrong.”

Woodruff then asked, “Can you guarantee Democrats, though, senator, that, if Judge Kavanaugh is confirmed, that Roe v. Wade would not be overturned?”

Hatch responded, “Well, I don’t think anybody is going to overturn Roe v. Wade. It’s a settled opinion that, yeah, a lot of conservatives would like to see it overturned, but, actually, he’s got bigger fish to fry. He’s going to have all he can handle to handle current cases that come before the court. So, I doubt seriously that that’s really a legitimate concern. I think it becomes a false concern, so that they can vote against people like this good judge. And, frankly, I think it’s pathetic that one issue like that would cause an otherwise really outstanding person to have the Democrats go against them.”

WOW! The liberal left is far removed from REALITY!

Abortion Activist: Christians Only Oppose Abortion Because “They Think Women Are Not to be Trusted”

According to Lauren Sandler, opinion columnist for Huffington Post, conservative’s “source document for understanding the rights of Americans is not the Constitution, but the New Testament.” She believes they use this document to force women to submit to their husbands and have babies.

Sandler claims that “the evangelicals who form a minority of our country but the solid rock of the Republican base” understand gender roles by Ephesians 5:22, “wives, submit to your husband as to the lord.” Sandler interpretes the verse to mean that “women are not to be trusted” and the men in women’s lives must “draw the shape of our [their] futures and govern whether we [they] grow, birth, suckle and raise children.” Because women can’t think for themselves.