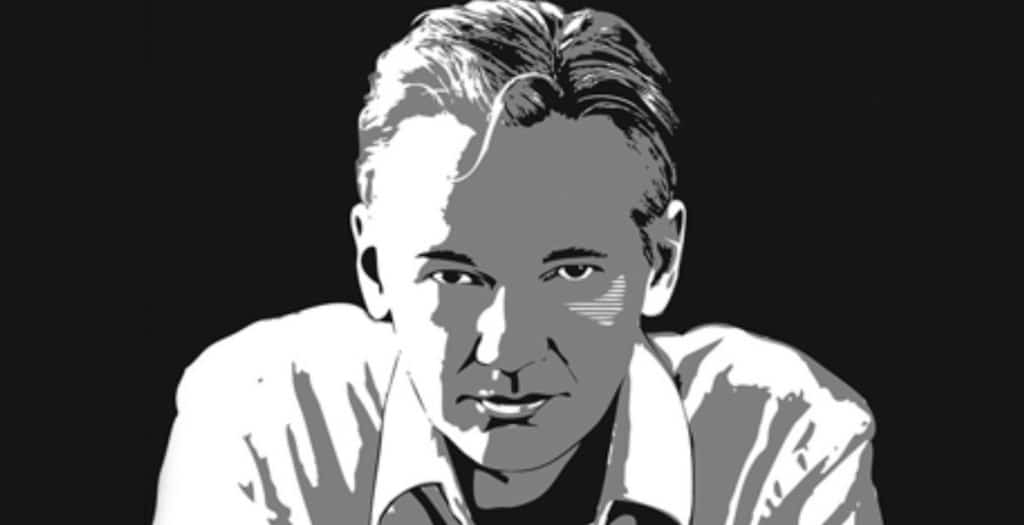 
Assange has been arbitrarily detained according to the UN

BREAKING: Will There Be Extradition For Julian Assange?

WikiLeaks founder Julian Assange may soon face eviction from the London embassy that has sheltered him for the last six years “any day now” according to reports there are ongoing discussions about the matter.

Ecuador and Britain are in high-level discussions over Assange’s fate, the Sunday Times of London reported.

Ministers and senior Foreign Office officials are in discussions over the fate of Assange’s asylum.

The new Ecuadorean president Lenín Moreno – who has called Assange a “stone in the shoe” – has dismissed him as a problem he inherited from his predecessor.

Assange has been arbitrarily detained according to the UN for nearly 6 years in the Ecuadorian embassy. Now Ecuador has expanded that arbitrary detainment to solitary confinement by forbidding Assange from any human contact including visitations, phone calls and barring his Internet usage — all without Assange ever being convicted of a crime besides publishing documents exposing corruption and shedding light on the truth.