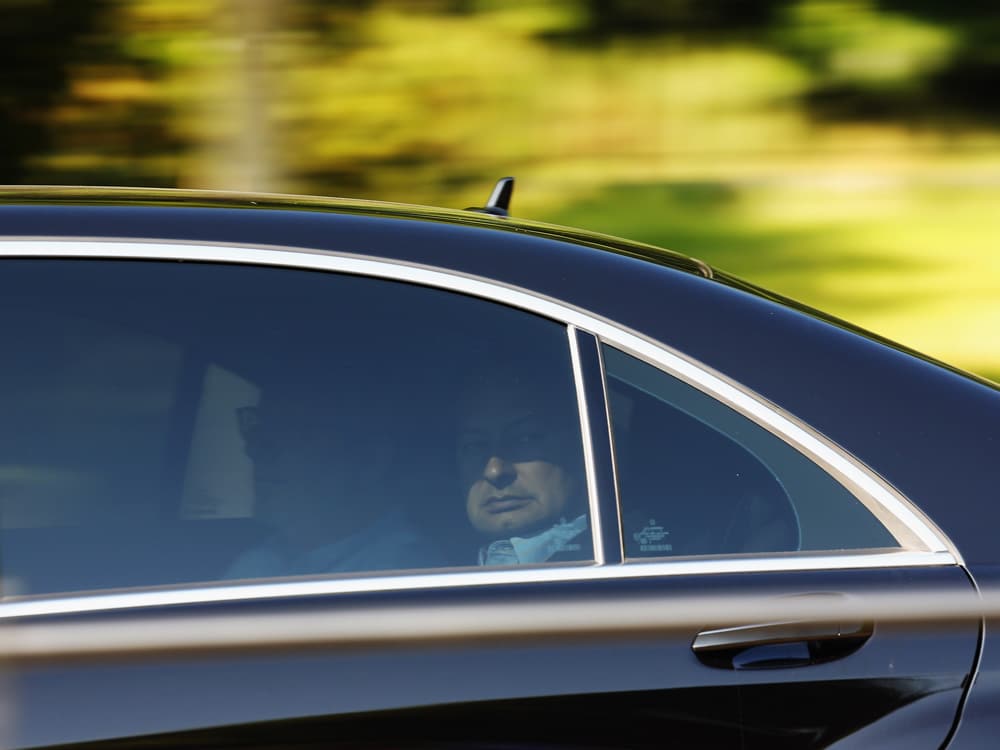 “Bilderberg pulls the strings of every government and intelligence agency in the world.” -James Morcan, The Ninth Orphan

The Bilderberg Group, Bilderberg  Conference, and Bilderberg Club are the most common names given to the collection of political leaders, “experts” from industry, finance, academia/Science institutions, and the media.

Started in 1954, they have been running these meetings by Chatham House Rules. You must understand this particular rule before we can go any further.

The Chatham House Rule as per Wikipedia is: “The Chatham House Rule is a system for holding debates and discussion panels on controversial issues, named after the headquarters of the UK Royal Institute of International Affairs, based in Chatham House, London, where the rule originated in June 1927. At a meeting held under the (CHR), anyone who comes to the meeting is free to use information from discussion, but is not allowed to reveal who made any comment. It is designed to increase openness of discussion.”

The first meeting, May 29-31, 1954, was held at Hotel de Bilderberg, which is where the name comes from, in Oosterbeek, Netherlands. The purpose of this meeting was create Atlanticism.

Atlanticism also known as Transatlanticism is a concept to bring the US, Canada, and Europe into a back door agreement that they were going to be one force against the rest of the world. At that time anti-America propaganda and rhetoric was running rampant in some European countries and it was a way to unify those connected by the Atlantic Ocean. In better words the support for the North Atlantic Military Alliance. So it was a military meeting to create a group of force and control to protect themselves and take over the rest of the world. NWO was created on this day in Human History!!!

Now that you understand what we are dealing with let’s get into this years meeting and why this year is so different and our future is sealed…Not for the betterment of Man!!! 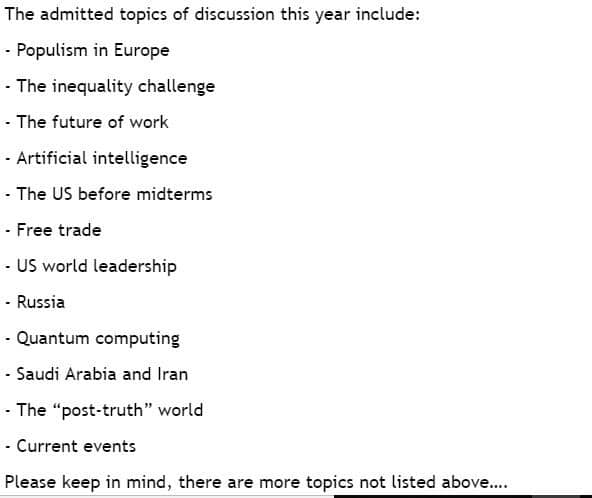 To call this years Bilderberg meeting “unprecedented” is an understatement.

The G7: The leaders of the US, UK, France, Germany, Japan, Italy, The EU, and the European Council were all in attendance.

The NATO Defense Ministers Meeting has their chair person, Secretary General Jens Stoltenberg also on the list as a Bilderberg participant. So the question comes to mind how is this guy supposed to be in two places at once? He can’t and the G7 participants were all there as well. So we got the NATO reps and the G7 reps all at the Bilderberg meeting together with 21 country’s representatives, and for the first time ever, the Vatican had sent their own representative, Cardinal and Secretary of State, H.E. Pietro Parolin. The Vatican is basically their own country and has never been directly involved in the Bilderberg meetings before. So why now?

Russia being a topic all by itself brings questions to mind as the NATO meeting was in part to establish an attack plan if Russia does not fall in line.

All the major intelligence agencies from all over the world’s former execs were all in attendance, so if the plan is to start a WWIII all the major players were there this year.

Saudia Arabia and Iran as one topic?

The project started and spearheaded by Barrack Obama and carried out by Donald Trump to instate Israel as the governing capital has been under much scrutiny.

Former Mayor of New York, during the 911 False Flag, and now Trump lawyer has been very vocal for regime change in Iran. 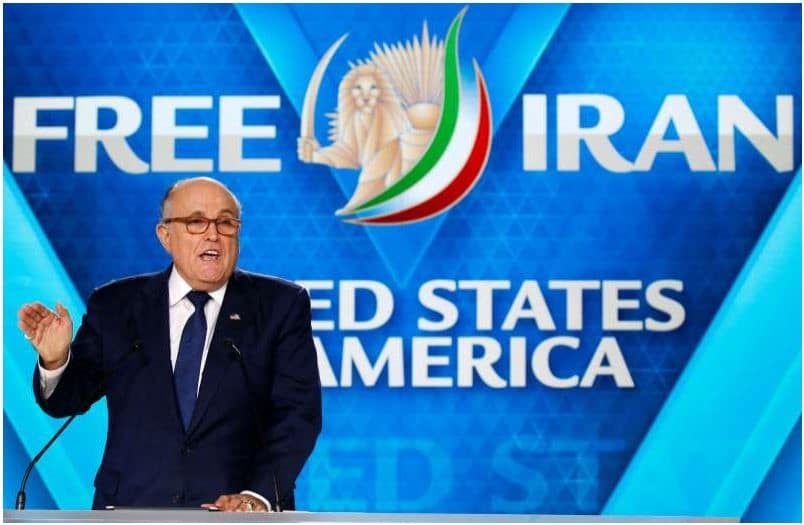 Vladimir Putin ended the Rothschild’s control over Russia by Nationalizing the Russian Centralized Bank. He banned GMO’s and created a currency to compete against the $USD.

So, why is he suddenly an enemy?

That said let’s take a look at past World War alliances.

British Empire (Including the USA). French Republic, Italy, and Japan.

!!! Until the attack on Pearl Harbor, … then “The Big FOUR” that led after the invasion by Germany was The USA, Soviet Union, UK, and China.

It is easier to point out the enemies than who is allied this time.

Iran is definitely the target by Israel which   has been given a “freebie” card by most of the controlling governments. Some say that’s because Israel is God’s Promised Land.

Russia has been a protector to the countries the Allied have been attacking for power and control for the NWO.

So, what does this mean?

In the past the Axis countries were the enemies, and the Allied good guys, or so we thought….

We now know that whatever the Allied side wants is bad for the populous because they are controlled by greed and don’t care about the Human population or other smaller less powerful countries. If they want it they take it; no matter what!!!

So, The Middle East has been, for 30 + years the major fighting ground, FACT!

I’m not sure because it’s mostly dessert areas that has plenty of resources under ground and they are not destroying vegetation plentiful places anymore, or if it’s located at an easier battle ground for all the chess players to get to under budget…

Either way World War III was planned and executed at this year’s Bilderberg Meeting, as well as the Agenda 21/30, and the implementation of the finalization of NWO.

The topic: Post-Truth World is the one that has me most interested…All of this info that is being released on a rampant state and being reposted by the Truth community is as well unprecedented … A lot of it is observation of old data!!! But there is a lot where I’m thinking how did this information get out by organizations / governments, industries, ect… that pride themselves on secrecy and Misinformation / Misdirection? We all know The Secret Illuminati has strict rules that they MUST tell the public what they are going to do (if … even secretly!).

Do your own research and God Bless!!!