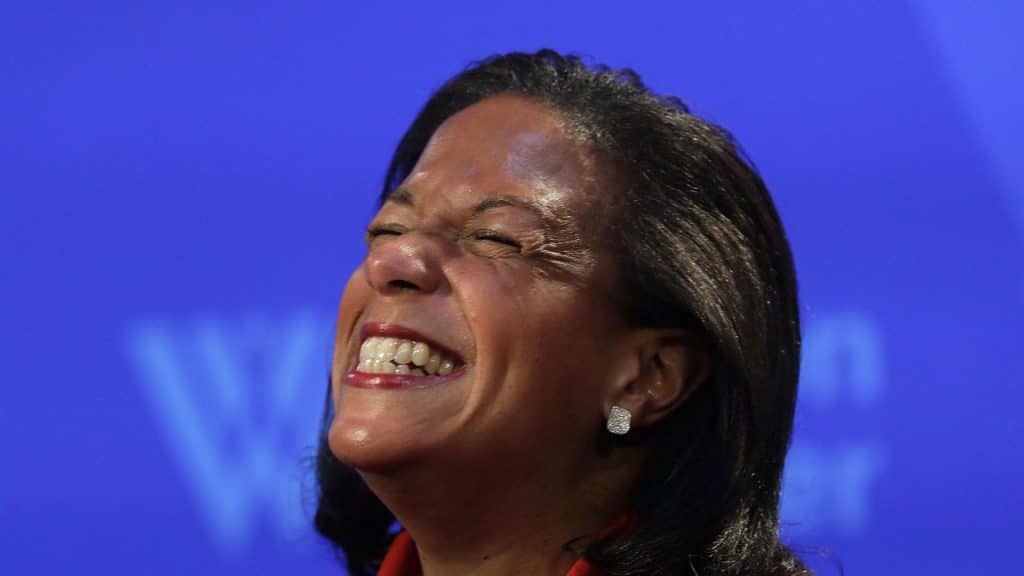 Streaming giant Netflix announced on Wednesday that former U.S. Ambassador and national security adviser Susan Rice has been added to its board of directors.

In the release, Netflix co-founder and CEO Reed Hastings said, “We are delighted to welcome Ambassador Rice to the Netflix board. For decades, she has tackled difficult, complex global issues with intelligence, integrity and insight and we look forward to benefiting from her experience and wisdom.”

The appointment comes just a few weeks after The New York Times announced that Rice’s old boss, former president Barack Obama, is in talks with Netflix to produce a series of exclusive shows.

Rice responded to her new appointment, saying, “I am thrilled to be joining the board of directors of Netflix, a cutting-edge company whose leadership, high-quality productions, and unique culture I deeply admire.”