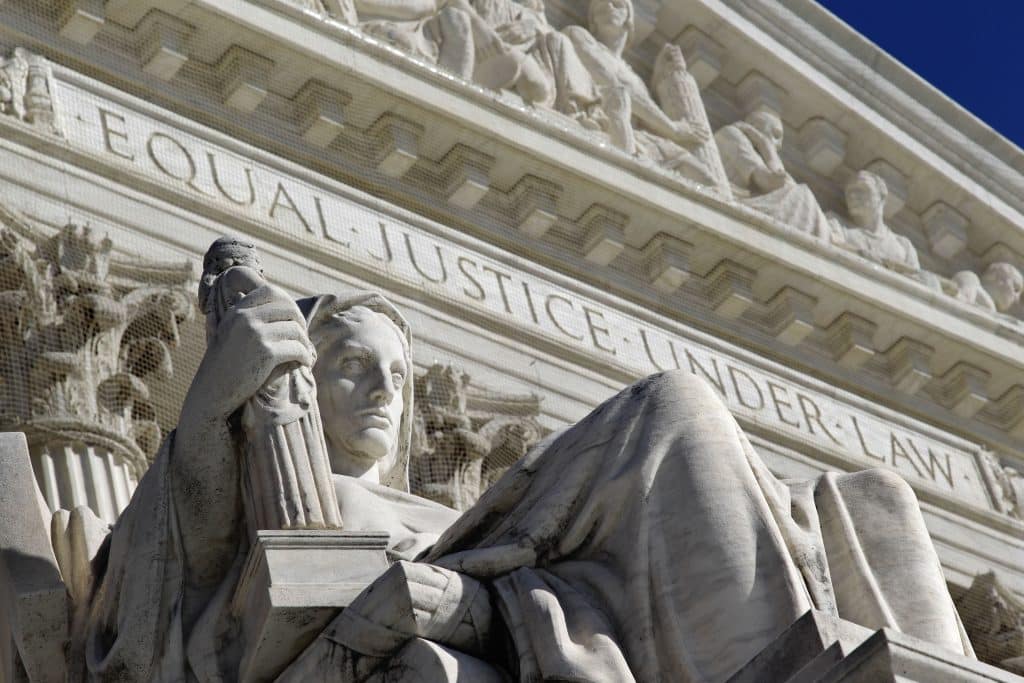 This Supreme Court Justice Is Set To Retire This Summer

When President Donald Trump took office, he told supporters he planned to nominate four judges to the Supreme Court during his first term in office — a plan to would give conservatives a stronghold on the high court for generations.

To much fanfare, Trump has already made good on his “one judge a year” plan when Justice Neil Gorsuch was sworn in last year. This year, the plan is for Justice Anthony Kennedy to retire in early summer — which starts in just 99 days.