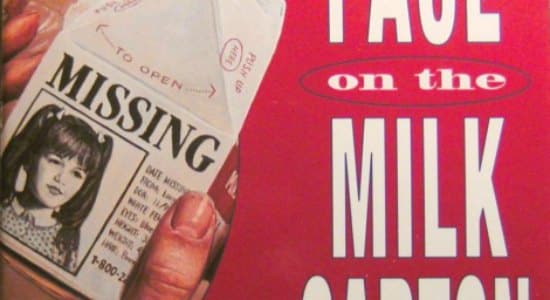 Was The Missing Kids Milk Carton Campaign of The 80s Effective?

The grainy images of boys and girls sat beside Americans during breakfast time for much of the 1980s.

Before Facebook, Amber Alerts and text messages, pictures on milk cartons were a way to distribute information about missing kids.

It made sense at the time. Most Americans drank milk and the cartons had a frequent turn-around from grocery store to fridge.

It was also a grassroots campaign with deep Iowa ties.

Among the first cartons to be distributed in the grocery stores were from Anderson Erickson; they featured the black and white images of Johnny Gosch and Eugene Martin — two Des Moines Register newspaper carriers.

Not so much, said Robert Lowery, vice president of the missing children’s division at the National Center for Missing and Exploited Children.

“The milk cartons are generally sitting at the table, and usually it’s kids sitting there. We needed to get it in front of adults,” Lowery said.

Even though the campaign was short-lived and mostly ended by the late 1980s, the cartons are still a prominent image for people thinking about missing kids.

“We were frightening children,” Lowery said. “While it was a worthwhile program, it didn’t last for long.”