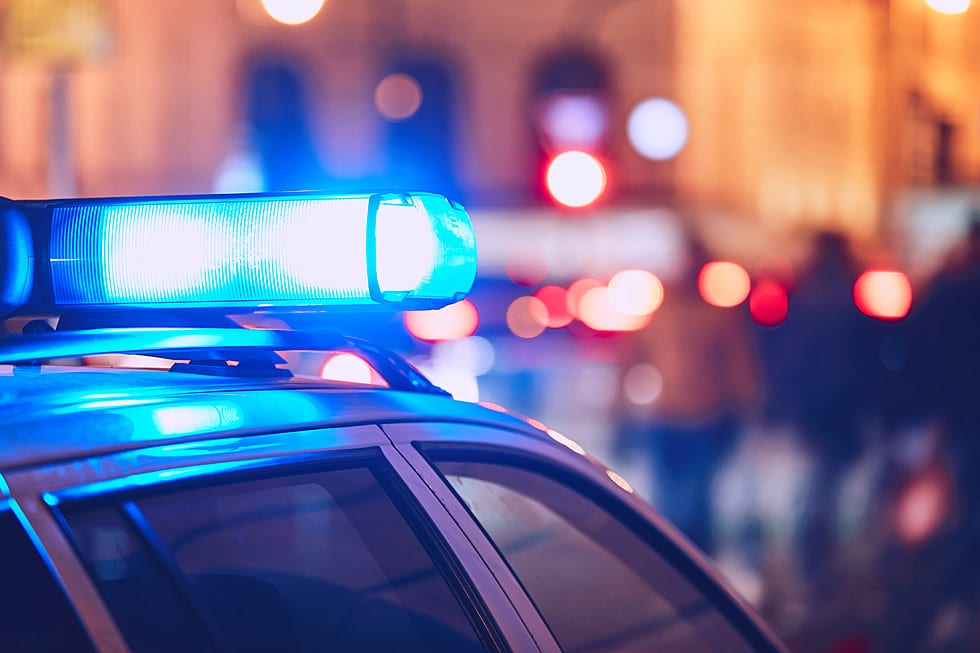 Was The Broward Co. Florida Shooting Today a False Flag?

Panic and fear swept through a South Florida community Wednesday afternoon after a gunman opened fire at a suburban high school.

The sheriff said 12 of the 17 died inside the school building, two of them died outside of the building, one was killed on the street near the school and another two died in the hospital.

… or so is reported from lamestream news, Fox!

It has been reported that if you do a little research on today’s school shooting, you can find articles published hours before the event was supposed to happen. Was it planned? staged or a hoax? false flag? … What do you think?

Refer to the incriminating image below:

UPDATED 2-15-18 at 601am: Here’s another screenshot that we uncovered as of this morning! Something “isn’t right” or “adding up” …