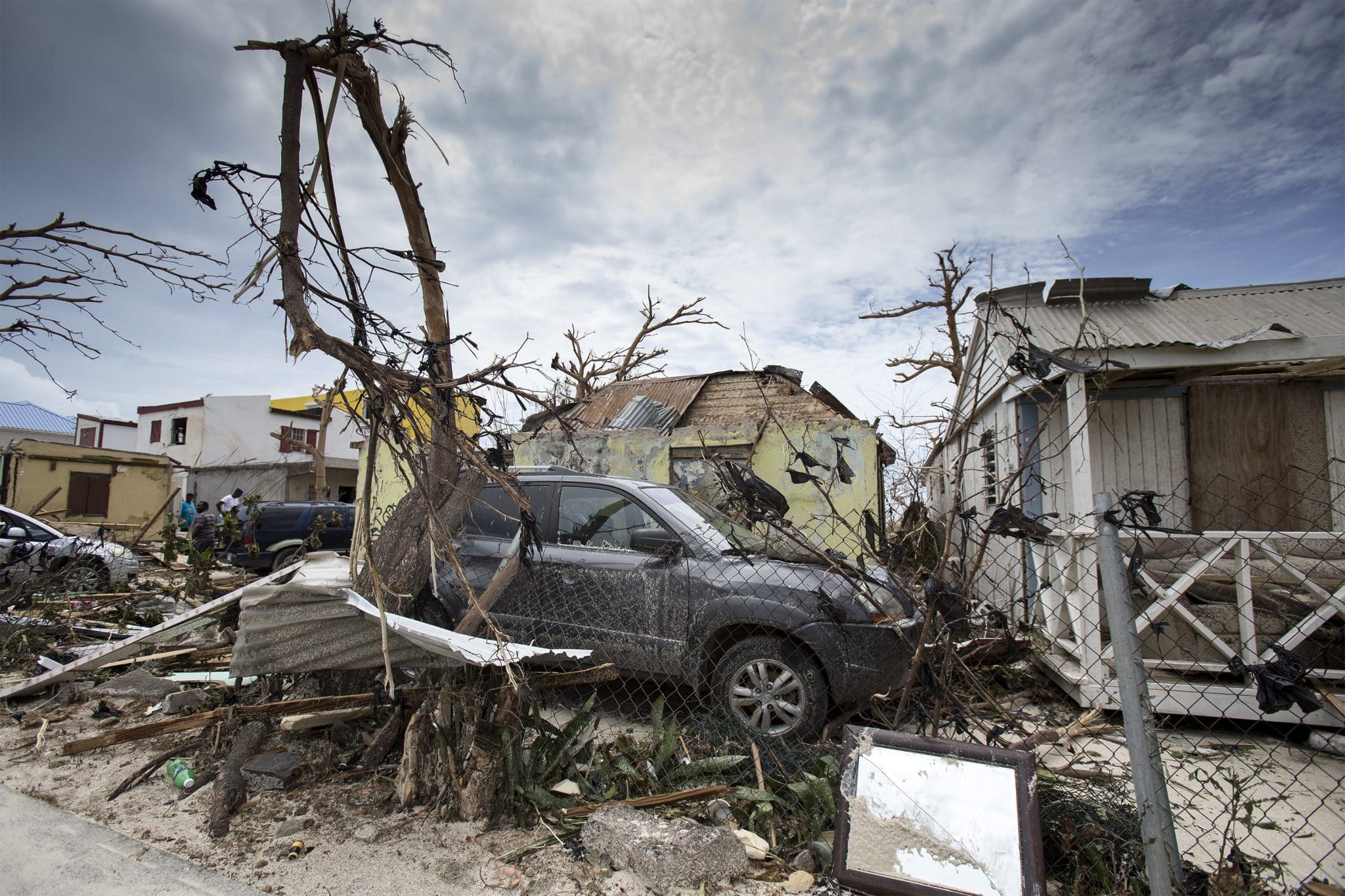 Is Irma Prophetically Named to Indicate the Coming World War?

Our friends at Charisma News have an interesting, prophetic word for you today in regards to the terrifying Hurricane Irma!

Even the “most solid” buildings in the Caribbean have been destroyed, and the United States is next in its path.

“In 5 or 10 years from now, will we be looking back on this September of 2017 as the month the next world war began? Will my future grandchildren be studying what we are experiencing right now? If so, don’t you think God would give us clear warning signs of such an event? Maybe, just maybe the hidden message within Irma is telling us something,” Zach Drew of TRUNews tells Charisma News.

In German, Irma is derived from the old German irmin, which means universal or war goddess.

“So, what is a whole or universal war? That’s world war. Is God trying to tell us something? WWIII on the horizon?” Drew says.

Is this one of the signs of the times?