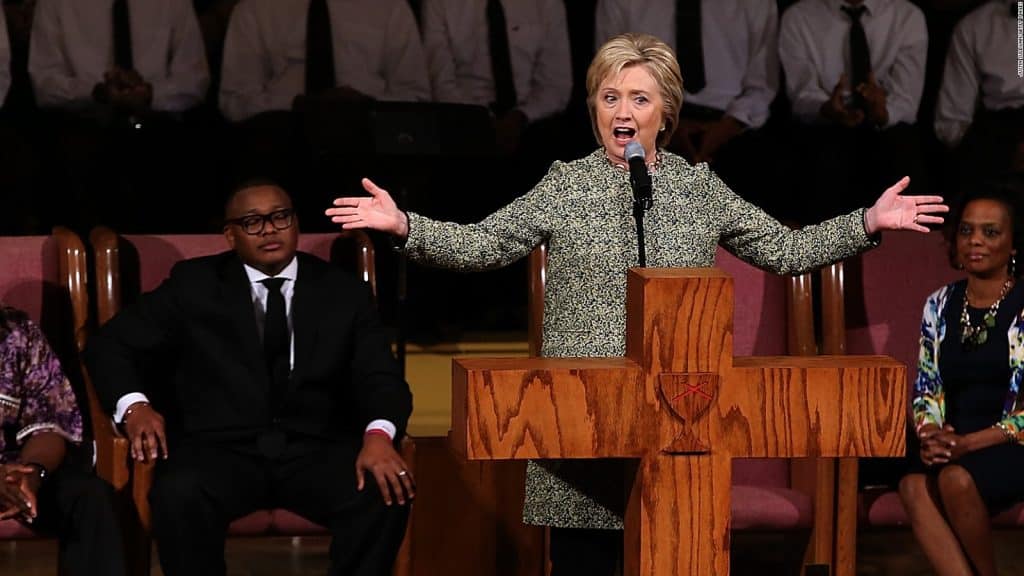 Publisher Pulls Book About Hillary Clinton’s Faith Due To Plagiarism

The publisher of a book about former Democratic presidential nominee Hillary Clinton’s faith — written by her pastor — has pulled the book after discovering portions of it were plagiarized, CNN reported.

The Rev. Bill Shillady, a United Methodist minister, said the book, “Strong for a Moment Like This: The Daily Devotions of Hillary Rodham Clinton,” was based on emails he wrote to Clinton during her presidential campaign and in the aftermath of her loss. The former secretary of state appears on the cover of the book and wrote its foreword. Clinton is a lifelong Methodist and, according to CNN, Shillady has been her pastor since 2002.

Shortly before the book’s publication in August, CNN reported that Shillady copied a portion of a devotional from another pastor without attribution. The Rev. Brian Milford, president of The United Methodist Publishing House, which owns Abingdon Press, the book’s publisher, told CNN that their report prompted the publisher to conduct an “extensive review” of the book.