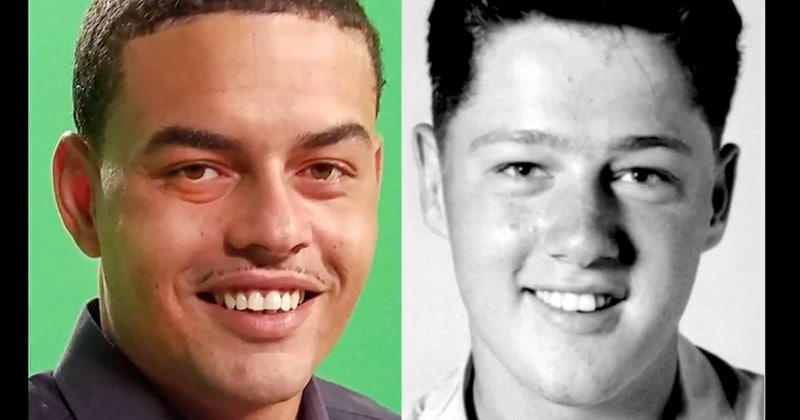 While many celebrated Sunday with their fathers, Danney Williams spent part of the day trying to get his alleged dad’s attention on Twitter.

“Even though you abandoned me and only took care of Chelsea, I still want to thank you for giving me life,” a sad Williams tweeted on Father’s Day, tagging former US President Bill Clinton who Williams believes is his father.

Even though you abandoned me and only took care of Chelsea, I still want to thank you for giving me life. Happy Father’s Day @billclinton. pic.twitter.com/EMKla9lPM1

“I’m not looking for sympathy nor welfare, I just wish you didn’t forget about me @billclinton,” Williams wrote in another post.

Danney also posted a photo montage comparing himself to Bill Clinton, while attorney Webster Hubbell is featured alongside Chelsea Clinton.

Last November Danney made a special plea to former Bill Clinton mistress Monica Lewinsky for DNA taken from the infamous blue dress that could once and for all prove his allegations.