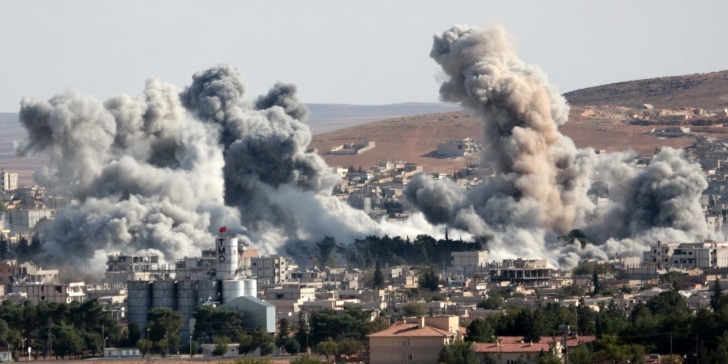 The suicide bombing in the U.K. killed 22 and injured dozens of others, including young children. Unfortunately, those lives can never be brought back but our military made sure that Islamic State group fighters are paying dearly.