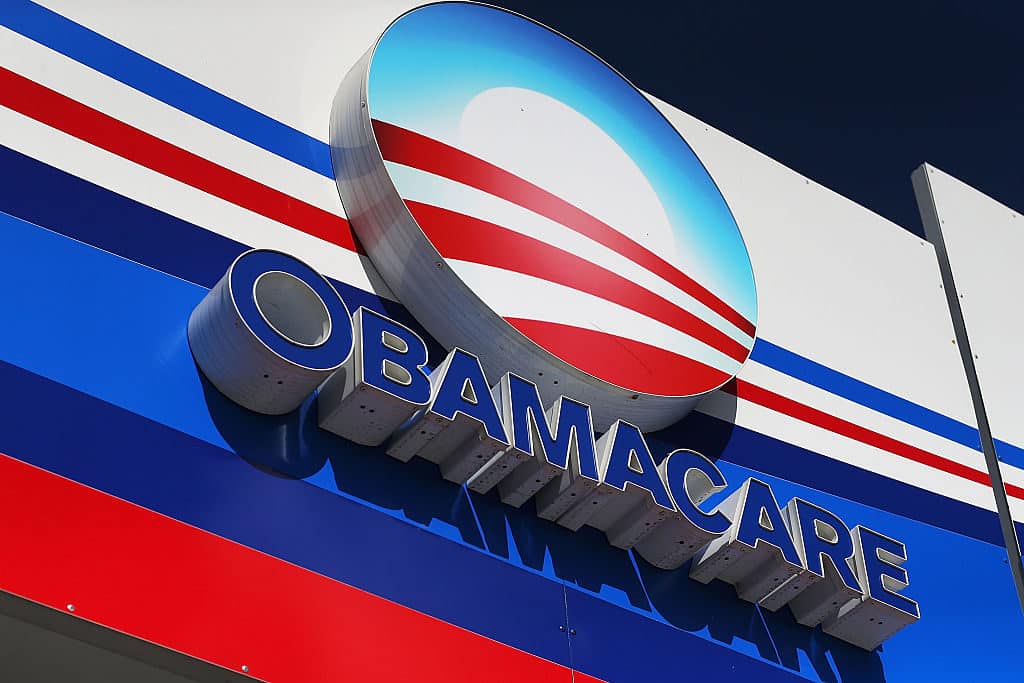 The U.S. House of Representatives voted to pass the latest version of the American Health Care Act, which would repeal and replace Obamacare. The final vote was 217-213, with 20 Republicans joining the Democratic ranks to vote “nay.”

Democrats in the chamber, confident that the bill will cost many Republicans their seats in the next election, could be heard singing the famous chorus from “Na Na Hey Hey Kiss Him Goodbye.”

With the House Freedom Caucus, a coalition of conservative Republicans, on board, GOP leaders in the House were optimistic. Many members of the Freedom Caucus rejected the previous version of the AHCA in March, which heavily contributed to the original proposal being pulled from the House floor without receiving a vote.